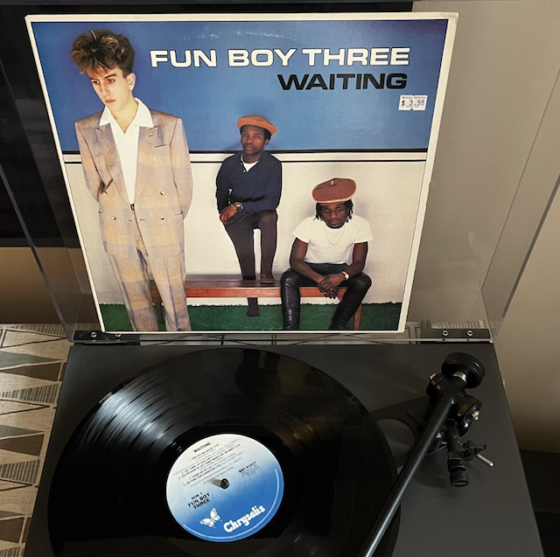 Kinda speechless following the death, at 63, of Terry Hall. The Specials, the ska band with whom he came to prominence, meant a lot to me in my teens and 20s. It was his subsequent group, Fun Boy Three, who really opened up my sense of what pop music could be — and how artists, how people, could vastly alter our sense of what they were capable of. Where the Specials were taut, Fun Boy Three could be downright minimalist, even as the band expanded its ranks. I heard their version of “Our Lips Are Sealed” after the one by the Go-Go’s was seared into my MTV-reared memory. The sequence only served to reinforce it as an act of extreme subtractive effort.