Below is brief, quickly cobbled together, somewhat lo-rez slideshow of the new Gristleism device, a collaboration between industrial-rock legends Throbbing Gristle and Christiaan Virant, who as half of FM3 was responsible for the development of the Buddha Machine.

There are several variations in the initial release, including red and chrome versions, and collector’s editions. The black one came with a reflective metallic silver business card that reads “The Meme Is the Message.”

The full set is viewable at flickr.com/photos/disquietpxl. The individual images are shown one at a time after the jump: 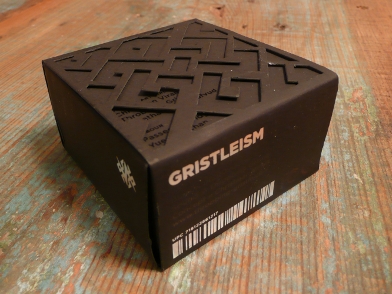 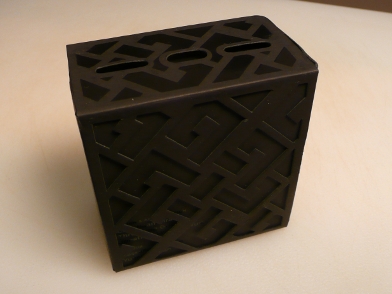 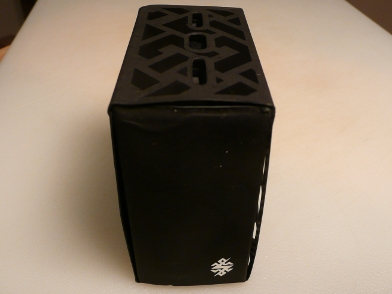 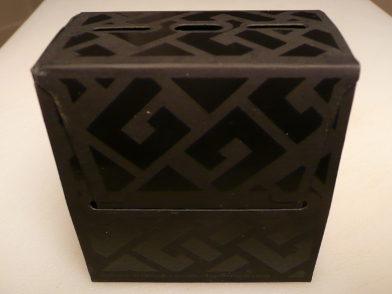 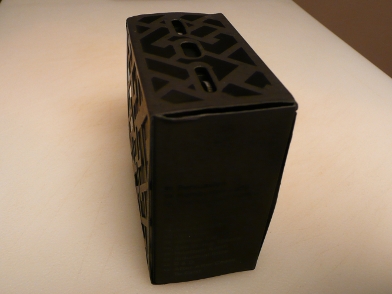 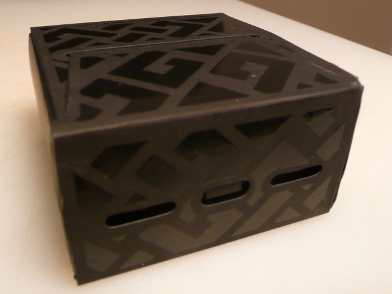 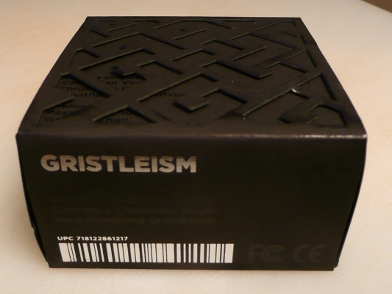 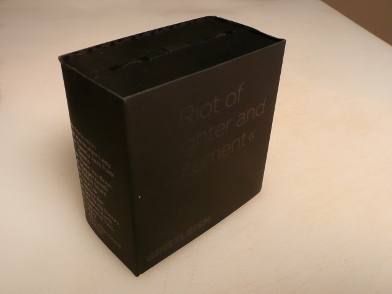 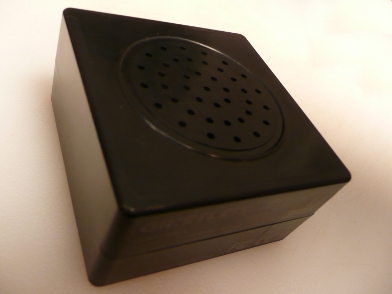 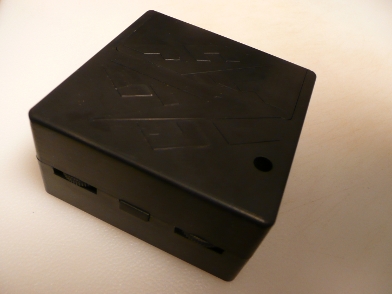 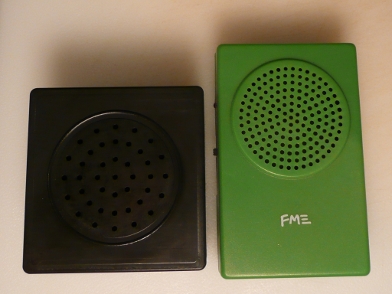 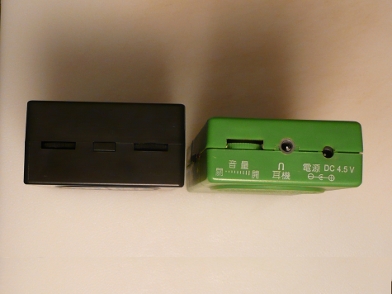 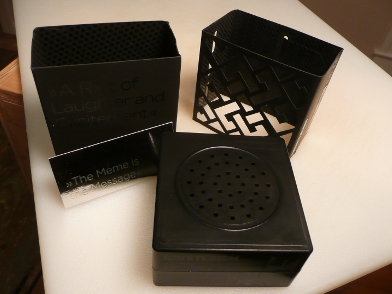 More on the Gristleism gadget, including instructions on how to install an audio jack, at gristleism.com.