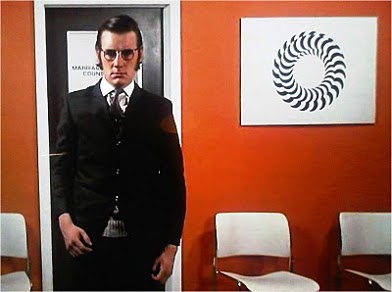 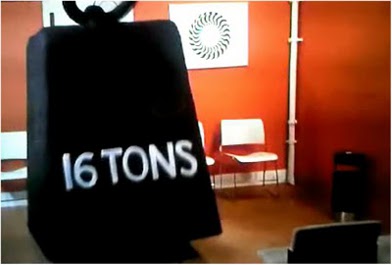 2 thoughts on “Images of the Week: Peter Schmidt, In(ternet) Memoriam”