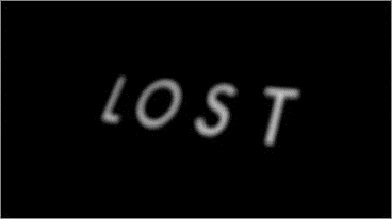 It’s Comic-Con this week, down in San Diego. Once upon a time, Comic-Con was a mix of professional business conference and geek art fair for fans of serial storytelling told in cheap pamphlets and sold in several thousand mom’n’pop stores around the U.S.

These days it’s primarily an opportunity for Hollywood to pitch its wares to fully suspecting pop-culture fetishists, and for the IT ninja at Twitter to test the fortitude of its servers.

While Comic-Con has not taken a tip from the Tribeca Film Festival and offered a long-distance pass for those who want to watch the panel discussions and other events from the comfort of their own laptops, there’s plenty of reporting from the con online, among it the tireless work by Alan Sepinwall, of the TV blog hitfix.com/blogs/whats-alan-watching.

In a post this past week, Sepinwall made note of the following comment from the panel for the upcoming Hawaii Five-0-remake series by the actor Daniel Dae Kim, best known as the tragic Korean corporate bagman from the series Lost:

“I’m happy to be on a show that has a theme song.”

What Kim’s referring to is the opening theme to Lost, which was little more than a drone that slowly contorted, as the logo for the show came into focus against a black screen, rotating as it moved, and then slipped out of view. (This is the U.S. theme — as with other shows, it varied when adapted for other countries.) But what that Lost theme lacked in whistle-along-ness it made up for with pitch-perfect, story-appropriate ambiguity. No hummable song would so well match the narrative fluidity and genre switcheroos of Lost — and more to the point, no other opening song would prepare listeners for what is one of the most sonically expressive series ever on television. Forget the proper score by Michael Giacchino (which got a lot of press coverage as the series reached its recent, and to me unsatisfying, conclusion), whose swelling strings and heart-racing beats were a red herring, while the real audio ingenuity was at work on screen: from the dastardly rattle of the smoke monster, to the nostalgia symbolism of the occasional turntable, to the thundering alarm of the Dharma clock, and on and on.

Not that the folks behind Hawaii Five-0 version 2.0 don’t have the courage of their own convictions. According to that post at hitfix.com/blogs/whats-alan-watching, the producers originally recorded a new version of the song, then realized what a bone-headed idea that was, and brought in many of the original musicians to re-record the quasi-surf-rock classic. Click through to that story for a link to video footage of the recording session. 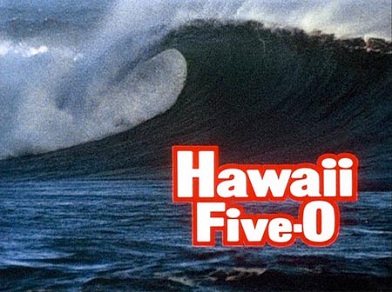 4 thoughts on “Quote of the Week: Lost’s Theme-Less Theme Song”