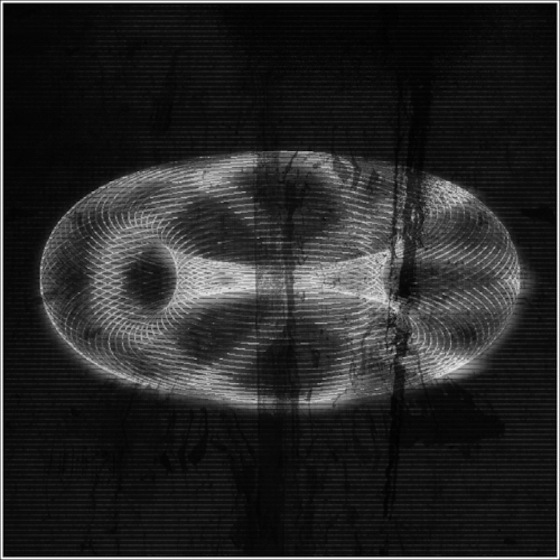 J. Soliday hosted the Disquiet Junto concert this past April in his Wicker Park, Chicago, home venue, aka Enemy, which he ran from 2005 until it closed this past July. (“We could still keep going,” he told the Reader back in July. “I need a break.”) Among those on the Junto Chicago bill were Soliday himself and Jeff Kolar, who runs the excellent Radius broadcast/podcast series, the opening sound cue of which served as source material for a recent Junto project (“Disquiet Junto Project 0034: Radius Joint”). And now Soliday is himself the subject of a Radius episode, number 30, in which he works through numerous variations on the same performed noise, a screech that is heard at times like an insectoid whorl, at others like a stuttering glitch. The versions are all to be considered part of a broader whole, explains a brief liner note: “Line and room recordings of the performance were sped up, slowed down, chopped, looped, replayed, and reprocessed through the system in which they were originally generated. The resulting works should not be considered definitive versions, neither individually nor as a whole, but merely as windows into an ongoing continuum.”

Track originally posted for free download at soundcloud.com/radius-14. More at theradius.us. More on Soliday at jsoliday.com.