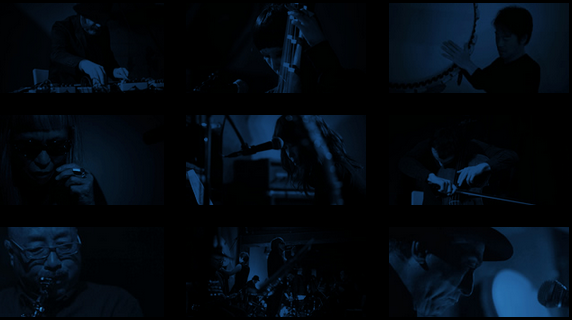 The great record label Important Records — which has released recordings by such musicians as Pauline Oliveros, Acid Mothers Temple, Eleh, Ellen Fullman, Eliane Radigue, Matmos, Kid 606, and Merzbow — now has a Tumblr account, at imprec.tumblr.com. The account is so new, having begun this month, that as of this writing there are precisely two posts on it. One is a link to an hour-long streaming drone video on YouTube by Amelia Cuni, Catherine Christer Hennix, and Werner Durand.

Track downloadable for free at johakyu.com. More on the label at ImportantRecords.com.