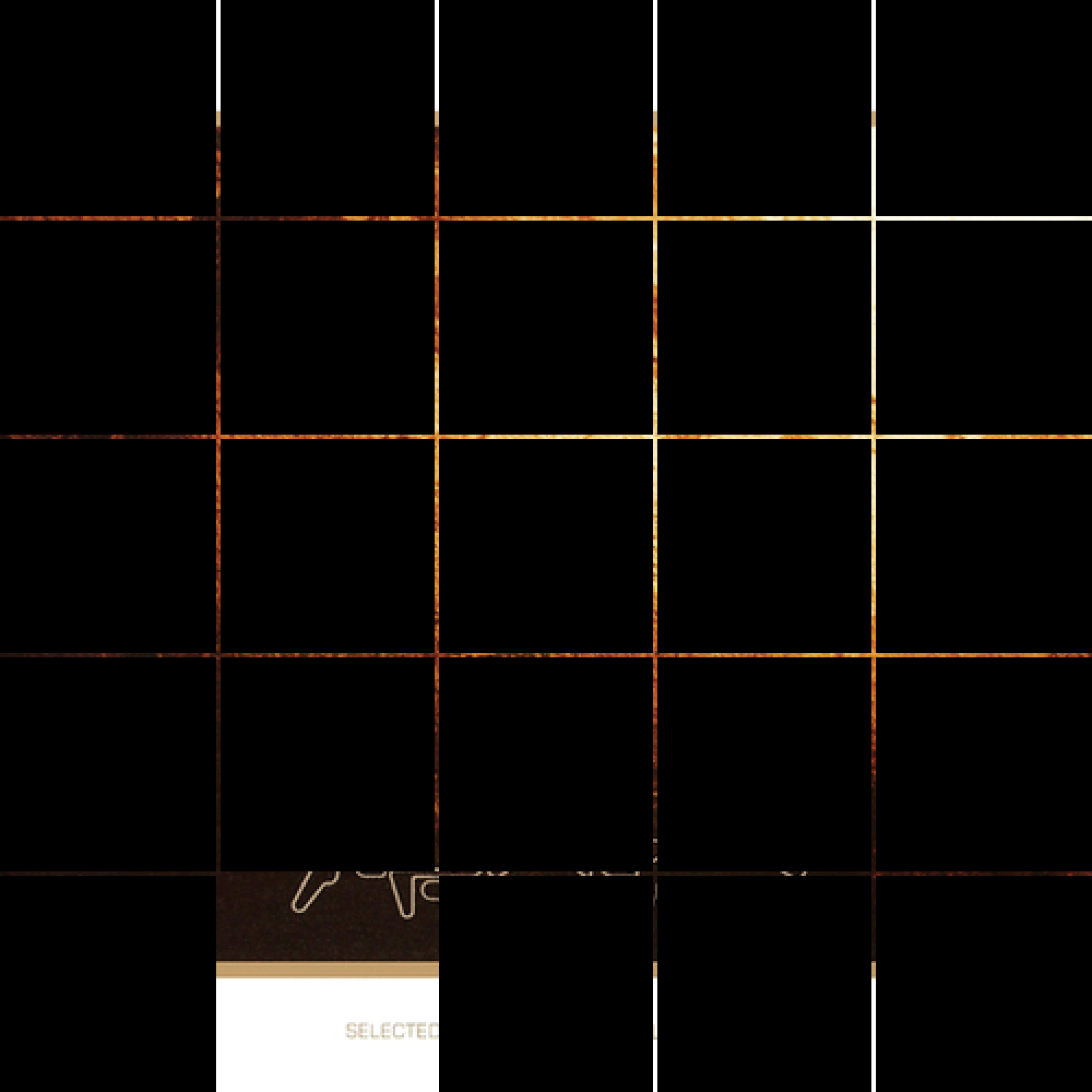 Depending on your copy of the album, this (heard above) is track 25, 24, or 23. It is, no matter, the closing track of the album. It is commonly referred to as “Matchsticks.” One likely shouldn’t read too much into the placement of the final track of an album that came very much out of a genre of music, a community of music, that sees sound as inherently mutable, that sees the recording process as the start and not the end of a creative process, a process that continues in the aftermarket in various forms: remixes both commissioned and fan-fictional, mashups, edits, placement in a DJ’s set, use as licensed content.

Thick chords, heavy and dense, seem to play vocal harmonies, like something out of an Italian horror movie. There’s this underlying percussion, what seems to be a series of short, dulled four-beat echoes that are unto themselves rhythmic, but that are introduced in ways (overlapping, or after a brief pause) that keep them from collectively serving as a steady pulse. It’s all more water than land: there’s a surface, and it serves that fundamental purpose of keeping things afloat, but it isn’t entirely dependable. Occasional flat notes emphasize this sense of a lack of dependability, the sense that things could sour, and sink, at any moment.

Here it is reversed (pretty much all the tracks are available backwards), showing the melody to be fairly symmetrical:

And here is a skit from Chris Morris’ comedy/satire project Blue Jam that uses the track as backing music. In the book I talk about another Morris employment of Aphex Twin’s music in a chapter, titled “Embedding Vapor,” about the album’s use in film and contemporary dance: