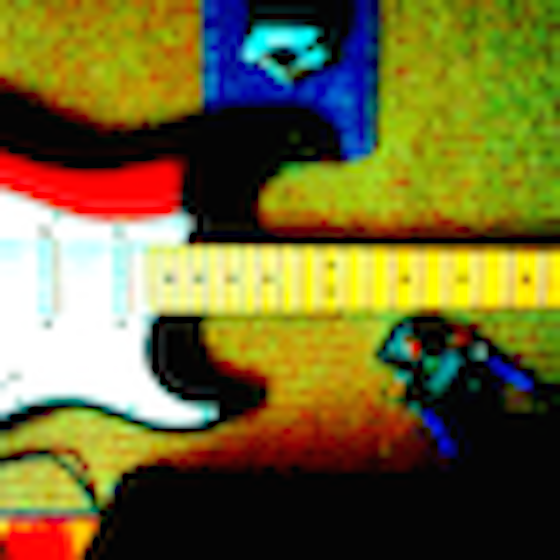 I’ve written about some of these individually, but now that there are six of them, I’ve started collating them. This is a playlist of tracks that remix or otherwise utilize as source material a simple minute of looping layers of electric guitar that I recorded. The original track is titled “Six-String Buddha.” It was created for the 189th Disquiet Junto project. The 190th project used tracks from the 189th project as source audio, and several of the tracks in this playlist came out of the 190th project.

In the 190th-project versions, my piece is one of at least three elements, and thus has varying degrees of relative presence. It’s a real learning experience hearing part of what you’ve done become part of something larger, something to which you provided little if any input, even if technically it wouldn’t have existed without your effort. It’s a great pleasure.