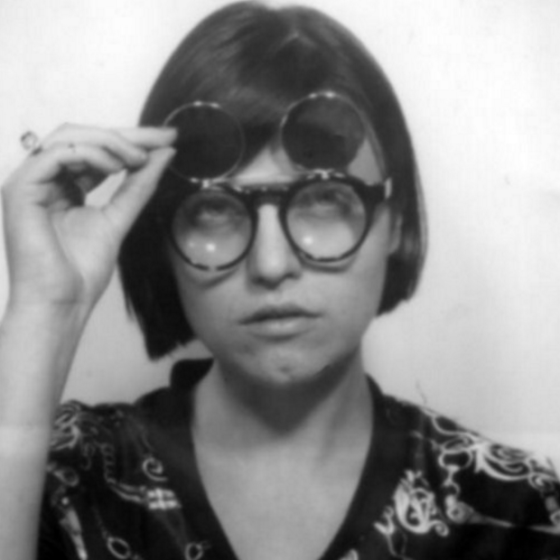 Much of the unaffiliated techno that appears on SoundCloud is a tease. Devoid of a record label or even a descriptive liner note, it generally opens with an enticing mood-setting tone, and then very quickly flexes a beat. Light variations occur as the beat proceeds, but as for that tone, at best it returns for a late-in-the-track break, or perhaps at the eventual fadeout.

Machine Woman’s “Untitled – 30 11 2015 22.36” drops that opening tone entirely. There’s no void to fill for Machine Woman. There is just the beat. Her techno is of the industrial variety, the rhythm mechanical, true to form, and the texture rough and ragged. It’s the routinized crunch of gears, not of digits.

“Untitled – 30 11 2015 22.36” opens straight off with its 120bpm beat, and the cycle varies barely at all for the subsequent six and a half minutes. There’s a tidy, tiny horn-like solo, and an even smaller snippet of Latin-ate stick percussion and a castanet-like rattle, but otherwise the variation is left to a series of subtle white-noise flourishes that bring to mind brushed snares.