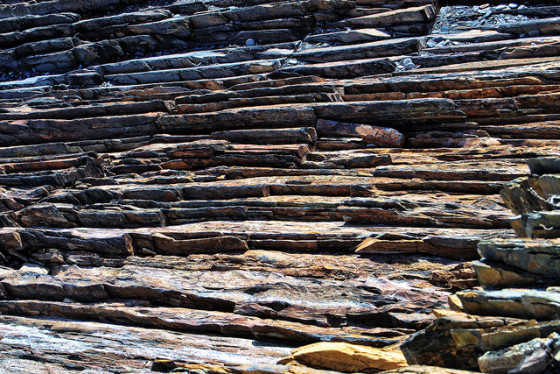 Tracks will be added to this playlist for the duration of project 0223:

This week’s project was developed by Brian Crabtree, who along with Kelli Cain makes the Monome, the adventurous grid music interface.

The project is an exploration in repeatability, phasing, and density.

Step 1: Compose a relatively simple, short(ish), performable moment to be repeated as a loop, such as notes on a guitar, or clapping, or vocalizing, or some other live performance technique.

Step 2: Choose how many times you’ll play the loop in a row. Aim for a total duration of a minute or two, but feel free to deviate from this suggestion.

Step 3: Record yourself performing this loop, without a metronome.

Step 4: On a new track, record yourself again performing the same number of loops for roughly the same amount of time without listening to the previous take(s) or to a metronome.

Step 7: Upload your completed track to the Disquiet Junto group on SoundCloud.

Step 8: Annotate your track with a brief explanation of your approach and process.

Step 9: Then listen to and comment on tracks uploaded by your fellow Disquiet Junto participants.

Length: The length is up to you, though between one and two minutes feels about right.

More on this 223rd weekly Disquiet Junto project (“Record multiple, slightly varying takes on the same looped composition in this project by Monome’s Brian Crabtree”) at:

The image associated with this project is by Teresa Alexander-Arab and is used thanks to a Creative Commons license: 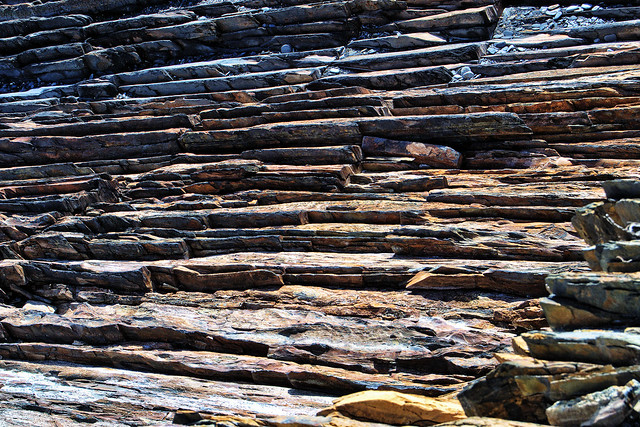