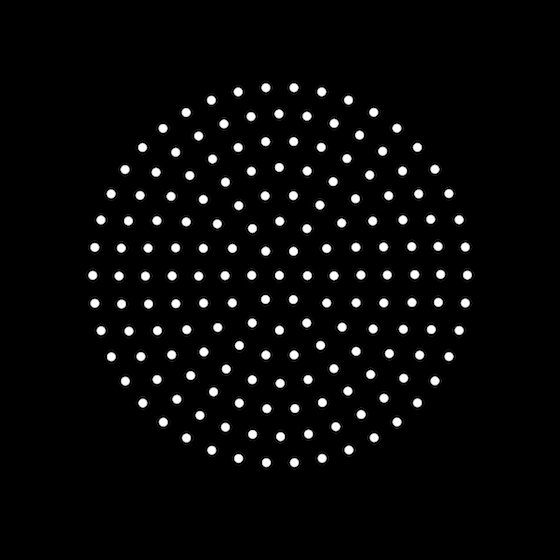 This week Christiaan Virant and Zhang Jian, creators of the Buddha Machine, revealed a rarity in the series. The Buddha Machine is a handhelp looping machine, taking its form from devices sold at Buddhist temples that contain cheap recordings of prayers. There have been several in the Buddha Machine series, each containing minimalist drones and patterns, including a collaboration with the band Throbbing Gristle. The early editions simply contained loops, but later ones allowed for pitch shifting as well. What went up on the duo’s Bandcamp page two days ago was Buddha Machine Secret Edition, nine loops, each playing for between five and six minutes, that were made almost a decade ago for a spa in France. The liner note explains:

These are the loops from the ultra-rare Buddha Machine Secret Edition. The music was composed for a French spa which wanted a small-run and limited-edition buddha box to use during massage and healing treatments. Zhang and I compiled the loops in Nice, France, during late winter and early spring 2007-08. Only a few thousand units were manufactured and solely distributed in France.

Recordings originally posted at buddhamachine.bandcamp.com. Virant and Jian are based in Beijing and Hong Kong. More from them at facebook.com/christiaanvirant and twitter.com/buddhamachine.