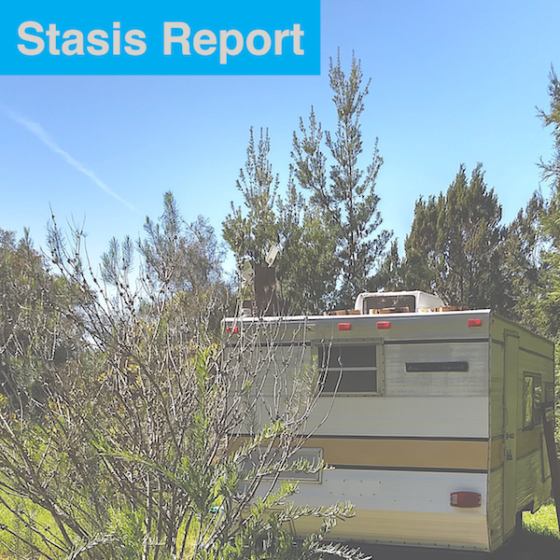 What would make a useful streaming ambient-music playlist format?

I’ve tried in the past on various services, including Spotify, Google Play Music, and Apple’s, and I’ve never felt like I got to something useful. So then I’d stop. By way of contrast, I have in mind the YouTube playlist I maintain of fine live ambient music performances in which the music technology employed is in plain view. That playlist came out of a need and served a purpose. The need was that most of the music technology videos I watched involved music I couldn’t stand, and the purpose was to explore the tension between the near stasis of ambient music and the activity employed to produce it.

With a Spotify/etc. playlist. the main need and purpose are less clear, in that they’re no doubt satisfactorily fulfilled already — by humans, and by algorithms, and by the hybrid thereof. The need and purpose are the same: a collection of regularly updated, recommended ambient music to listen to, presumably while doing something else. Between readily available full-length recordings and algorithmic dispensing of RIYL “discovery,” there’s plenty background music to listen to and to pay attention to if you want to. (I’ll continue to put quotes around music “discovery” until the quotes’ presence is widely presumed.) Which makes me wonder what would make an ambient playlist distinct — because, furthermore, the very nature of streaming services arguably turns all music into, if not ambient music, then certainly background music. Perhaps the answer of the purpose question is largely related to the selection, but it feels like the context of the selection is also part of the purpose, part of the process. It’s not just about a set of items; it’s about their context in the reader’s life, in the music’s life.

I posted a rough draft this thinking on Twitter today to get the thoughts out, to see if anyone had input (which they did). I figure there would be two playlists, not one. There would be a main playlist, defined perhaps by length: 90 minutes or so of peace, for lack of a better word. The main ambient playlist would be time-sensitive — a somewhat ironic concept for music that aims for a genre-defining sense of timelessness. In any case, the main playlist would be recent releases, and music timed to events (birthdays, deaths, milestones, news, anniversaries). The second playlist is where tracks go after they’re no longer timely.

Part of the complexity I’ve faced in doing a Spotify playlist is that I don’t listen to many playlists. I like knowing what I’m listening to, and most playlist functionality is defined by its active dearth of context. (Now, Active Dearth would make an excellent playlist name.) And when I say Spotify, I mean any of the streaming services, more or less, since each has its own plusses and minuses.

Anyhow, yeah, a big part of what led to my development of my YouTube ambient-performances playlist was my having gotten into active — systematic, enjoyable, anticipatory — viewing on YouTube. Rather than YouTube being a thing I ended up on on occasion, I started subscribing to channels and checking my subscription items each morning. In contrast I still use music streaming services mostly as a way to catch up or to fill in a mental blank. Each week I get more music (because I write about music) and buy more music (perhaps merely m-m-my generation’s habits) than I could hear in a week. Streaming, in contrast, has been, for me, a supplement.

Backing up to the “why” of this hypothetical playlist, the answer is fairly simple. Once upon a time as a music critic, you wrote about music and you reached an audience who read it. Today, as a music critic, you can (also) make a playlist and reach people who might never have read what you would have written. That’s why I always liked DJing — in college on WYBC, later on KDVS when I moved to California. (And, yeah, I did a couple podcast episodes and plan to get back to it, but that’s really a separate story from playlist production.) Anyhow, this is what’s on my mind, and thinking it out in public can be productive. If you have thoughts about what would constitute an ambient playlist, it’d be appreciated. 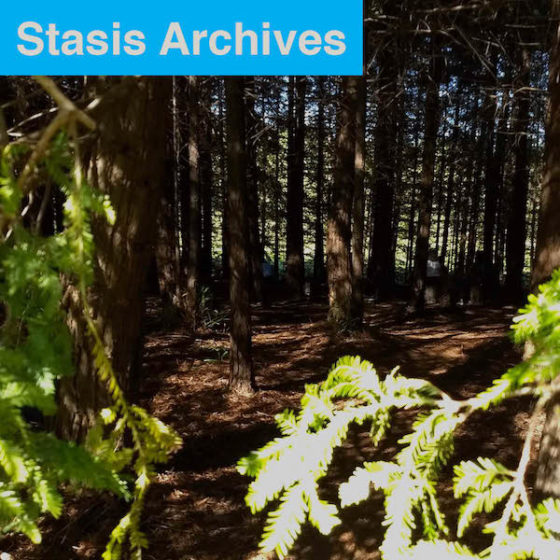