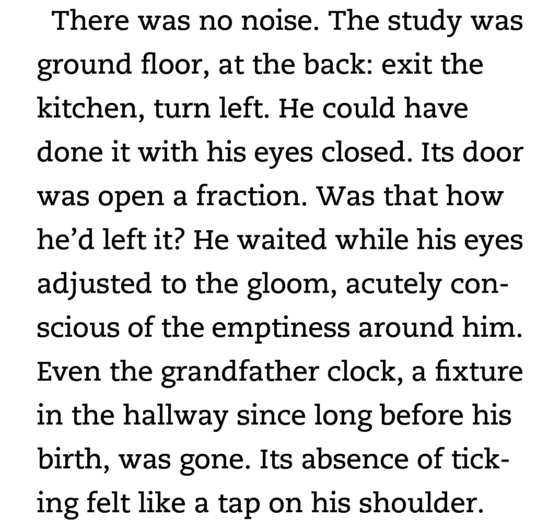 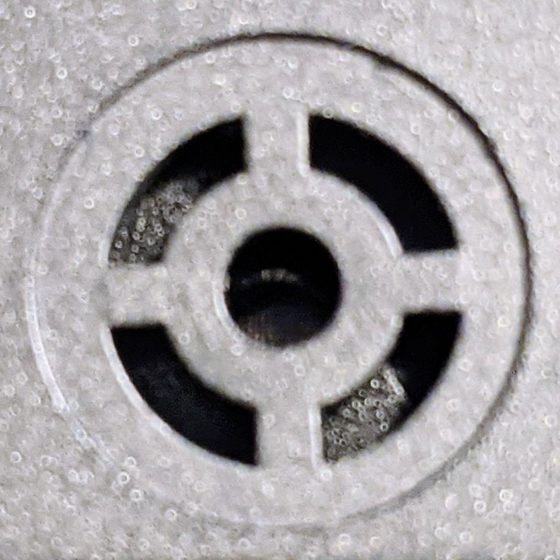 ▰ As someone who lived in New Orleans for four years, I appreciate that Mutable Instruments released a new module named Beads on Fat Tuesday.

▰ Today in guitar class pentatonic education. (Jeff Rona joked in reply: “A potentially great companion to my upcoming book ‘5 Things I Like About the Pentatonic Scale'”) 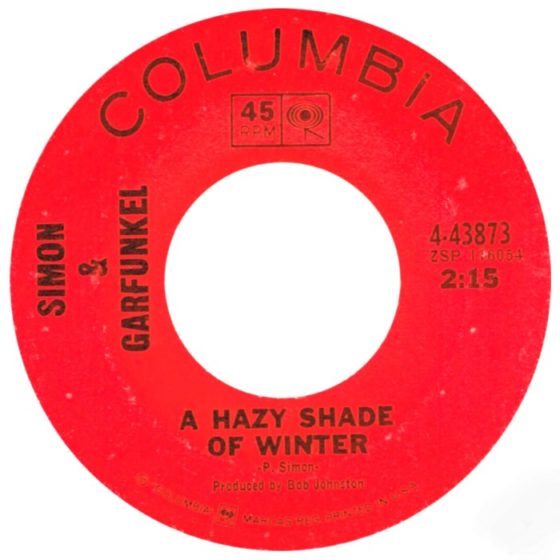 ▰ 8:12am sounds: hour and a half in, the house still creaking as it warms; mechanical whir in the distance; interior echo of something a neighbor has dropped; white noise of cars passing in opposite directions (clearly one ignored the stop sign); hum of refrigerator two rooms away

▰ Today I learned that the modernist squiggle that’s always featured on the cover of the journal Perspectives of New Music was a scribble by Igor Stravinsky. (And they all look like Alexander Girard sketches to me.) 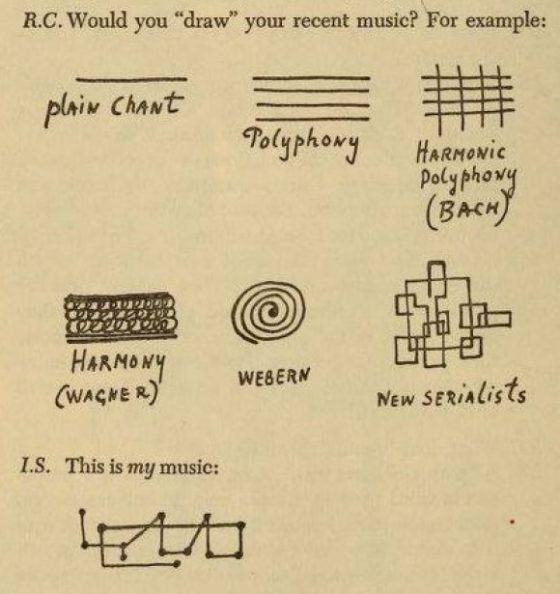 ▰ The new TV series Debris (starting March 1, at least in the U.S.) looks like someone sneaked in at night and asked me while I was sleeping what I wanna watch once a week. Which means that like Counterpart, Intelligence (the one with Ian Tracey), and Travelers it’ll have a short run. Maybe it’ll last as long as Fringe, which it most resembles.

▰ Just proofread some liner notes I wrote. Very excited for when this physical object is released into the world.