▰ Was tempted to break from my weekend offline status to pay tribute to Jon Hassell on his death, but I just listened and reflected. I don’t think, for me personally, any other musician created a sound world at once more magnetic, absorbing, anticipatory, and ecstatic.

▰ Apparently this device alerts me that its battery has been fully charged when its battery light goes dark. Which is also what happens when, you know, the device has ceased functioning entirely.

▰ Was wondering if I could hook a MIDI Fighter Twister up to a Bitbox Micro, and of course while looking around for information I realized that Trovarsi was already on the case.

▰ Nest but it Shazams and logs each song blasted by every car, bicyclist, jogger, etc. that passes by your front door.

▰ There will be an outdoor gallery for sound art, the Butler Sound Gallery, at the Blanton Museum in Austin, Texas: sightlinesmag.org.

▰ Off to the known unknown 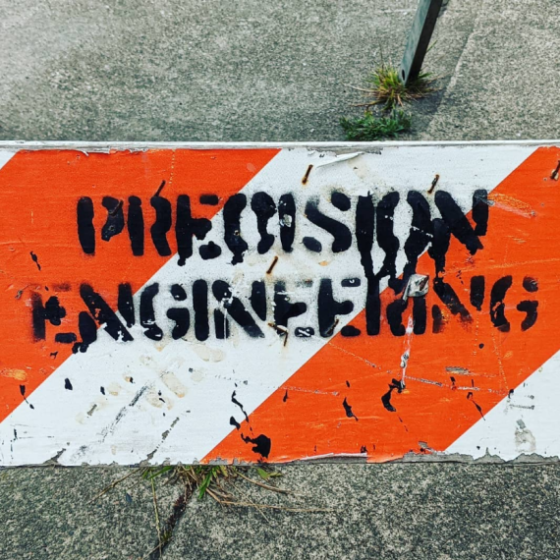 ▰ Have a good weekend, folks. Or best you can. Eat something new. Read something ancient. Kill an idol. Take a longer walk than usual. Listen to some quiet music loud. See you Tuesday (three-day weekend here). 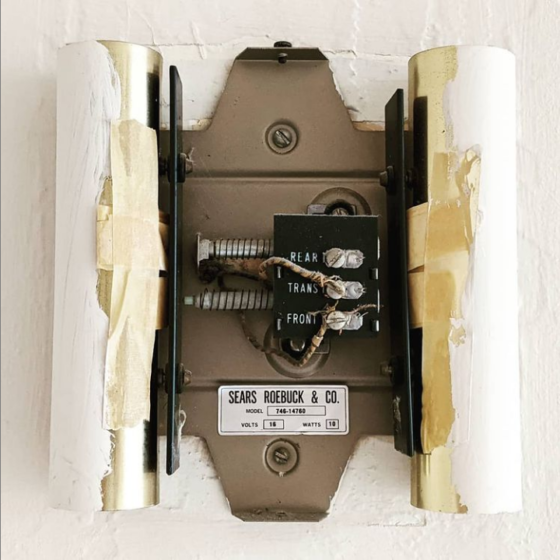