▰ I am here for your detailed exegesis of the two near-silent, attenuated meal scenes in Billions (Season 5, Episode 10: “Liberty”) and Succession (Season 3, Episode 4: “Meep-Meep”).

▰ My phone has a feature not listed on the manufacturer’s website. Tiny raindrops that fall on the screen have a vibrant, hyperreal, kaleidoscope quality to them.

▰ I reposted a Dean Stockwell monologue from Battlestar Gallactica on the occasion of his death: “Way Beyond Electric Sheep.” After doing so, I remembered that I drew from the speech for a short article I wrote for the current nerd sequence by various writers (among them Annie Nocenti, Lucy Sante, Andrew Sempere, and Jessamyn West) at hilobrow.com, edited by the indefatigable Peggy Nelson. That’ll be out by end of the year. 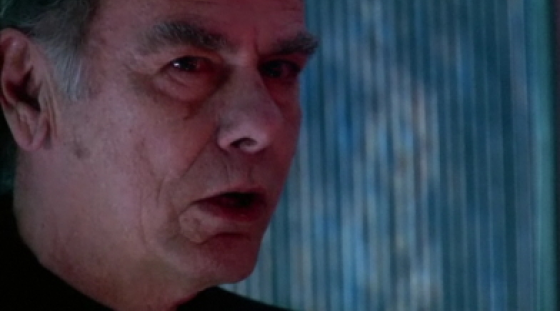 ▰ It says a lot about November 2016 that while everything I said in this doorbell interview with me (by Marke Bieschke, who reposted it this week) makes sense to me, I actually barely remember it. Nice to revisit it. Being out and about more of late means I’ve been taking more doorbell photos, and getting back to writing about them.

▰ Listening to the background sounds or “Background Sounds,” as it’s a feature) on my phone, specifically the “rain” one, and it sounds like I’m eating Pop Rocks while standing at the edge of a rushing river.

▰ “About 15% to 20% of concussions cause persistent sound-processing difficulties,” per Nina Kraus, neurobiology professor (npr.org). “For those with lingering symptoms, she’s experimenting with something called rhythm therapy, which has its roots in dancing.” 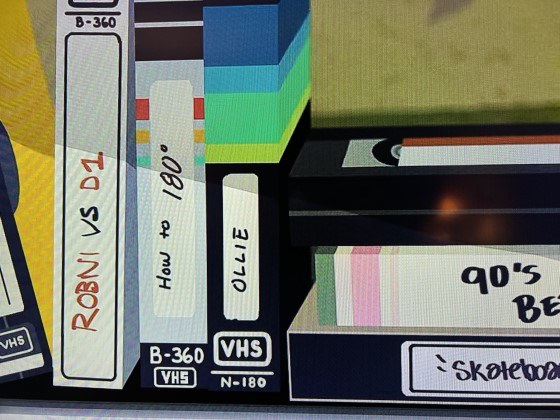 Have I mentioned how much I love the series City of Ghosts? It’s on constant rotation at home. One week: “The art is what really makes it.” The next: “It’s the voices.” And then: “No, it’s the script.” And then: “It’s ’cause the show really gets Los Angeles.” And then: “It really gets friendship.” And on and on. So good!

▰ Morning sounds, 7:39am, Friday: unidentifiable (by me) bird flying by, distant car revving up, person by all appearances talking to their dog as they pass by on the street below, ice crackling in coffee, plane overhead (then briefly viewable through the living room window)

▰ Sunset with headlight bleed on the sand from someone’s car in the parking lot, and it’s nice to be able to walk to the ocean and back at the end of the day. And this does have an Ed Ruscha vibe. 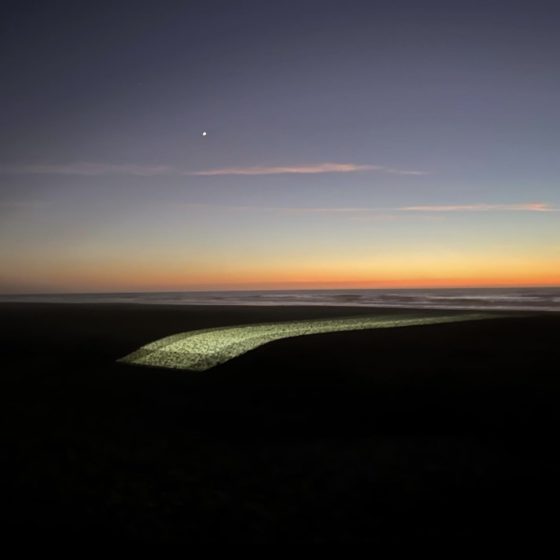 The most crazy thing about this photo is not that it is untouched, but that it is exactly what it looked like last night (at around 6pm) at the edge of the Pacific Ocean, here in San Francisco’s Richmond District. There’s no “cameras see things differently” going on here.

And this was 90 degrees (to the left, not temperature) and a few seconds after the previous photo: 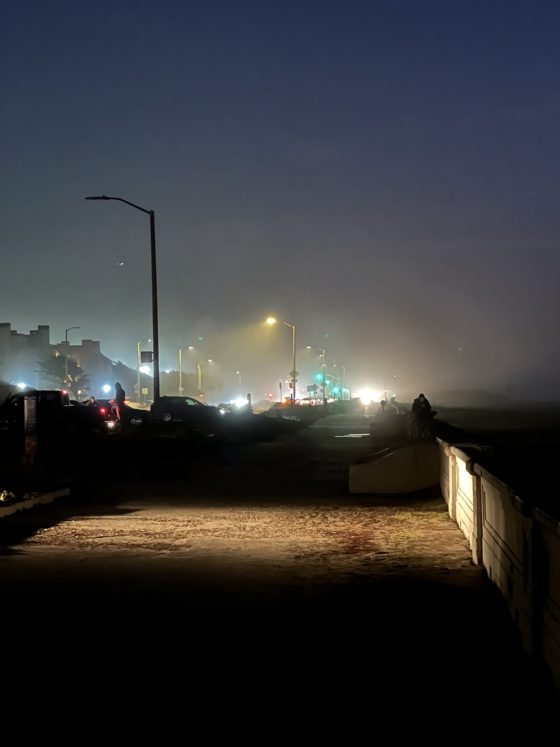 ▰ Get a prime seat for the greatest show on earth movers:

▰ Already lots of great music flowing in from musicians tackling the latest (515th consecutive weekly) Disquiet Junto music composition prompt. If you make music, join in at disquiet.com/0515. The instructions are in 10 languages, so please share widely. The Junto music prompt instructions have been translated into all these languages:

▰ Have a good weekend, folks. Got a heap to finish up. My just-arrived copy of Nina Kraus’ book Of Sound Mind: How Our Brain Constructs a Meaningful Sonic World stares at me like a puppy waiting for work to end. 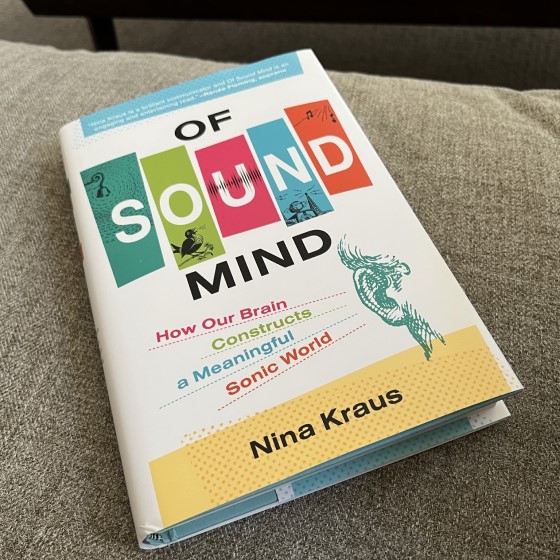 And I think I’m due a frozen yogurt. Anyhow, be well. Back on Twitter Monday.