▰ That tweet about my favorite living ambient(ish) guitar players led to to a heap of great recommendations.

▰ I’m reminded on occasion that the musical saw is an analog theremin.

Following Twitter feedback, make that an “acoustic theremin” rather than an “electric theremin.”

▰ What are your favorite VCV Rack 2 modules that aren’t in the app’s library?

Among mine are these ports of the Monome Teletype, other modules, and Grids: 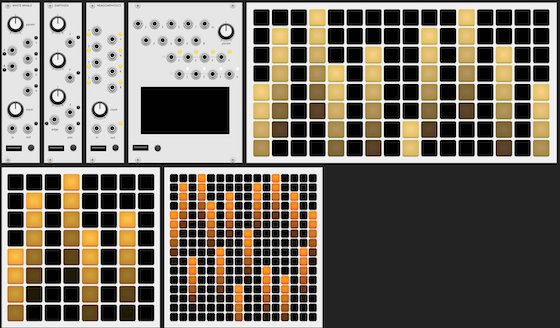 ▰ My Twitter #protip is to make an unintentionally bad joke at the start of the day, and to then appreciate the informative conversations that follow it up.

▰ Folks asked about fave LPs by the 6 guitarists I highlighted recently and now all I’m listening to is Eivind Aarset in quiet electronic collaboration with Michele Rabbia (percussion) + Gianluca Petrella (trombone) on the 2019 ECM Records album Lost River.

This will sound like high praise because it is, but there are days when this album is precisely everything I want in music, locating as it does a rewarding balance between familiar/remote, lush/arid, soft/glitched, live/processed, hermetic/communal.

▰ Person of Interest rewatch continues. The show is even better than I recalled. Expertly internecine, patiently and rewardingly plotted, and funny as heck. I always think of it as excellent Colossus: The Forbin Project fan fiction that overshadows its seeming source material.

And the songs used are a great big beat / trip-hop / electronica flashback, so much Unkle, and Lo Fidelity Allstars, and DJ Shadow (among other acts and types of music), plus Ramin Djawadi’s score.

Foremost there is the beautiful glitch aesthetic at work visually and, to a degree, sonically. It’s often like if Oval, Trevor Paglen, and Herman Kolgen teamed up. Gorgeous stuff.

Starting to watch Dickinson after first catching up with Hawkeye can be a bit confusing, in a dream-state crossover sorta way.

▰ My brain is so on holiday time, I almost sent the Disquiet Junto project out a day early. :)

▰ I love my neighborhood: The local movie theater is hosting live music, not that I’m attending live music indoors yet, or going to movies (48hills.org).

▰ Starting one New Year’s resolution early, which is getting the Disquiet Junto projects out earlier on Thursdays.

▰ Wasn’t expecting those Pokémon in the Matrix sequel

▰ Went for a walk. Got dark. Then very dark. Then realized there’s a power outage in the Outer Richmond.

▰ Well, that was a lot of firetrucks going by. Blackout in the neighborhood last night. No idea what’s happening west of me at the moment. After those sirens, when cars zip by afterward they sound like little children keeping up with the big kids. And another siren. The sound’s passing is especially striking in its east-to-west fluidity because it’s clear the car carrying it is not stopping at any of the stop signs or lights. 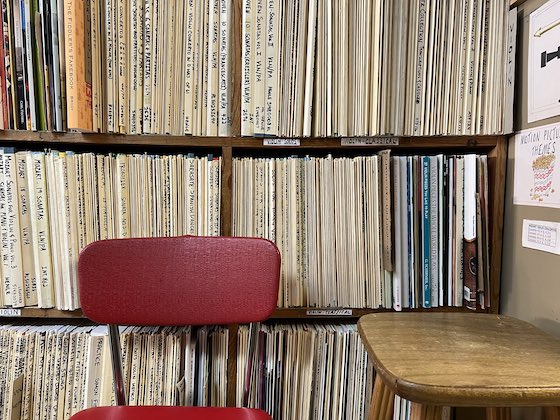 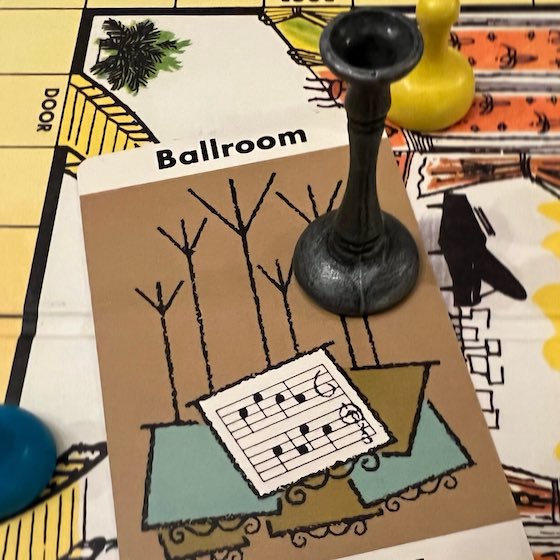 ▰ And, finally, it’s unusual that anything I post on Twitter gets particular traction, but the following blew up quickly, at least by the modest parameters of my social media activity. As of this evening, this actual screenshot detail from a local restaurant’s web delivery page had over 330 likes, 30 retweets, and 20 comments, a day and a half after I posted it.

My initial instinct when posting was to use this image as a way to comment on the fourth Matrix movie, which is heavy on the meta (I had a bad “feta” pun in mind), but I kept it simple. It read just:

Was gonna order some food. Not sure which of the two Greek salads to get. 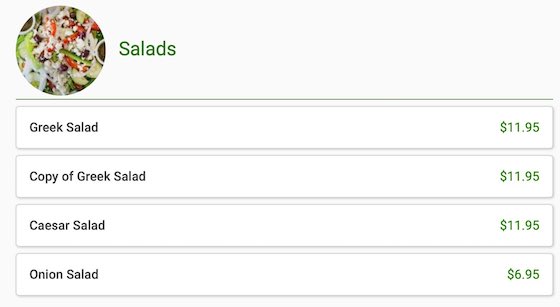 (For the record, ended up getting sausages at Berliner Berliner in the Lower Haight instead of a Greek salad.)