▰ Trying to decide which drone musician my dishwasher thinks it’s a tribute band for.

▰ As often happens when an emergency vehicle’s siren approaches, I listen for it to disappear as eventually it passes by and then heads further away. Except this time it didn’t disappear. It stopped quite suddenly. Because there was a car accident right outside.

▰ Walking inside my home with noise-cancelling headphones on after a call ends. Life ends up like one of those scenes in a movie when they replace “actual” silence with digital silence (sometimes due to artistic intent, often due to a lack of thought about sensory reality). 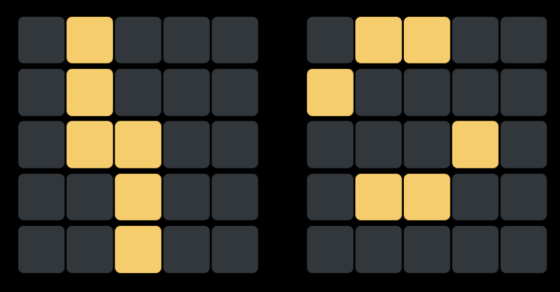