With the news that sales of CDs have risen for the first time in years, I got to reflecting on the media on which we replay sound. There is a lot of talk about form and function, which makes me wonder where nostalgia comes in. Is it a feature, or just something that helps us appreciate the bugs — the fragility of tape cassettes, the crackles of vinyl? Or perhaps that is nostalgia’s feature.

When I edited the comics in Tower Records’ Pulse! magazine from 1992 through 2002, it was a challenge to veer from vinyl as a romantic signifier. Once in a while I managed to encourage an illustrator to use a CD or CD player in place of an LP player, and it generally worked. Hand-drawn, the object had its own resonance. However, when a comic pictured a device for mural playback, it was almost always an LP player.

Last week I flipped through a stack of old Pulse! strips just to see what examples were on hand. The following details and individual panels are all from old Pulse! comics:

Detail of turntable by John Porcellino (1994): 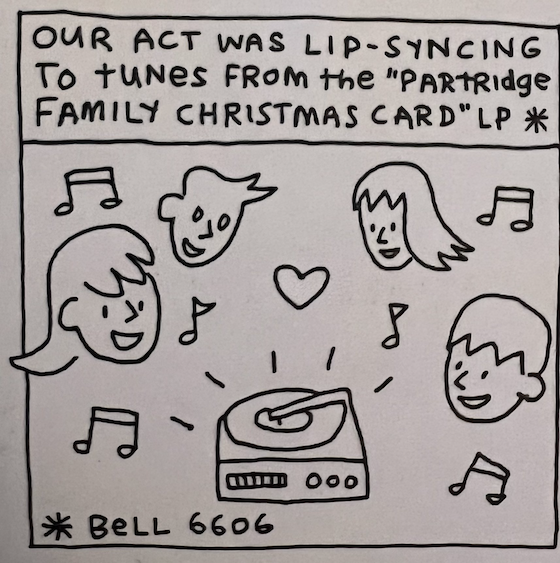 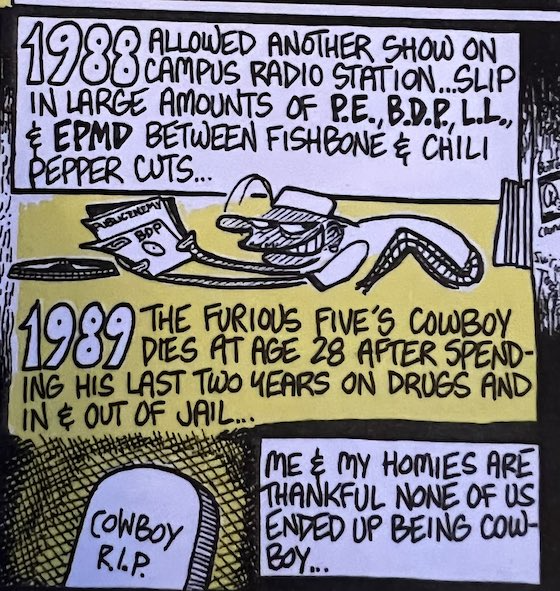 Technically not a turntable in the sense of an LP player, but instead a recording device by Tony Mostrom (1995): 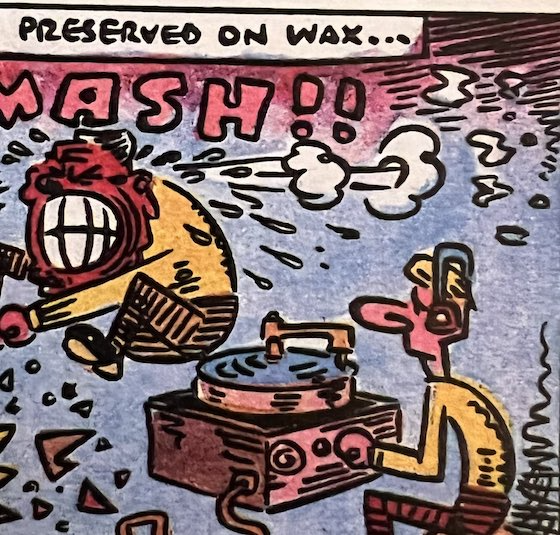 A mention of a Walkman in a panel from a comic by Dylan Horrocks about Arvo Pärt (1994): 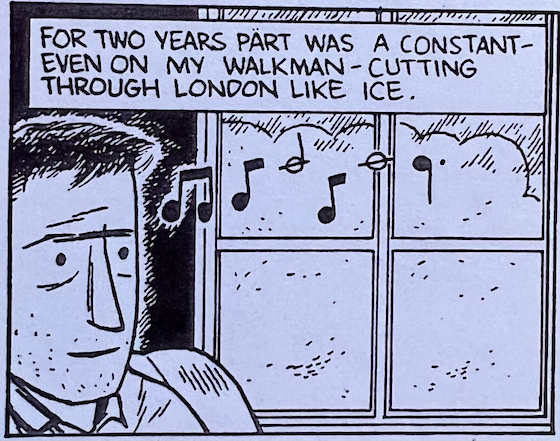 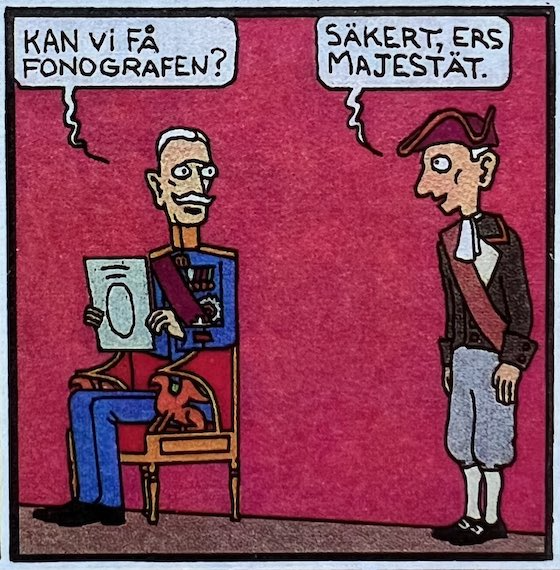 Of course, our instinct for nostalgia went prior to LPs, like this detail from a piece on ragtime composer Joseph Lamb by Chris Ware (1994): 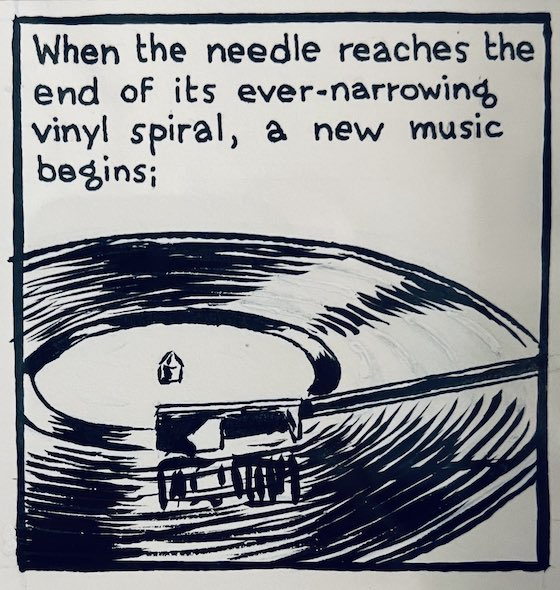 This flip through memory lane was inspired by an article by my friend Rob Sheffield in Rolling Stone (“Jewel-Box Heroes: Why the CD Revival Is Finally Here”) and a tweet by Bruce Levenstein. This originally ran, in slightly different form, as a twitter.com/disquiet thread.