Been working through my LPs, alphabetizing the majority, culling a bit, as well. Been in the Fs, clearly.

This excellent Funki Porcini 12″, Carwreck, features remixes by both Wagon Christ and Squarepusher. It came out the year I left Tower Records’ Pulse! magazines, and in a way, that wasn’t a coincidence. I’d long thought I’d be a Tower lifer (I didn’t know at the time that less than a decade later the company would close in bankruptcy), but labels like Ninja Tune, which released this EP, along with Mo’ Wax and Warp, just to name a few, focused my imagination on technologically mediated sound. Something about that newly felt sense of concentrated interest was freeing to me. 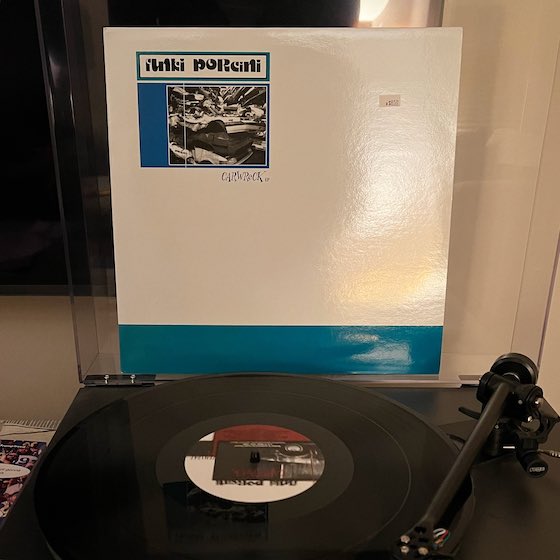 I can’t believe that a full 10 years have passed since this Marcus Fischer and the OO-ray (aka Ted Laderas) collaboration, Tesselations, came out. Absolutely beautiful, halfway between naturalist ambient and post-classical: 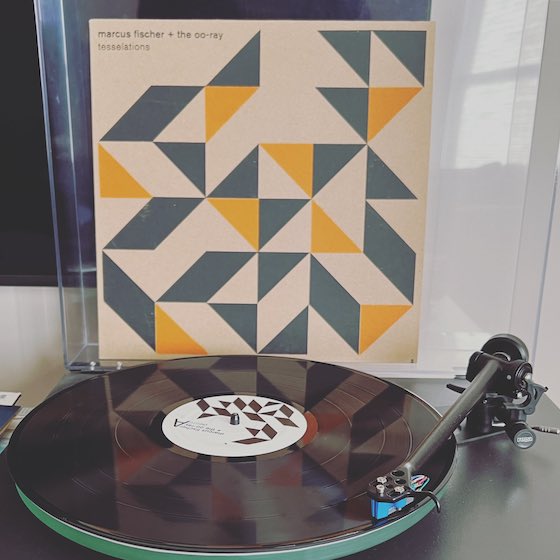 The debut Force MDs album, Love Letters, was released on Tommy Boy Records the year I graduated from high school, 1984. The production team and backing musicians include Keith LeBlanc, Doug Wimbish, and Skip McDonald, which is to say I was in the mood for some Tackhead when this was done spinning, a trio that allows you to draw a straight line from Grandmaster Flash through Nine Inch Nails and the early industrial act Tackhead. 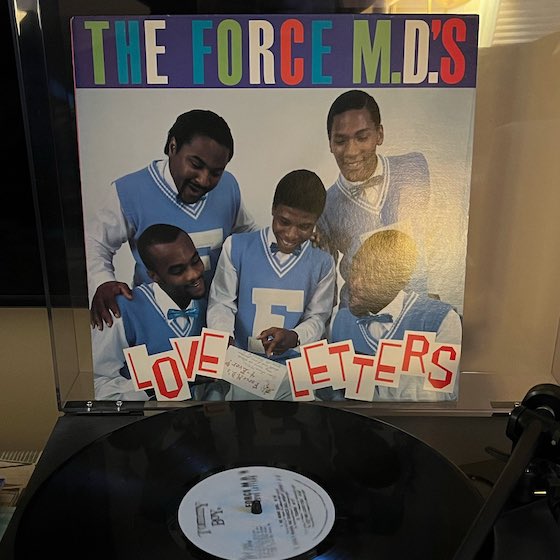 For the longest time, I thought the title of the first song on the second side of Love Letters was “Bitchin’ for a Scratch” until I realized the B was for B-side: 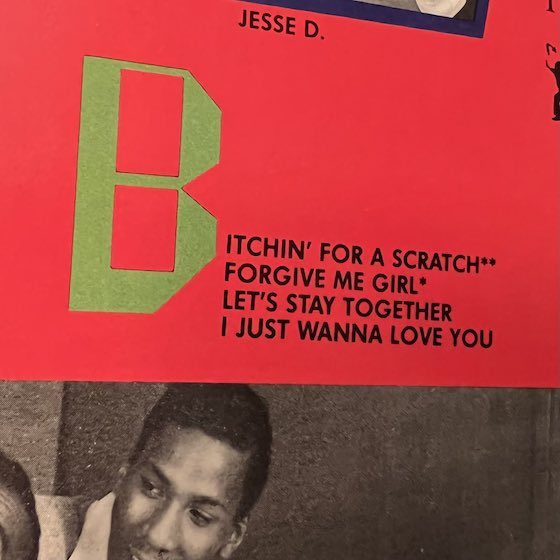