▰ The 13th novel I’ve finished reading thus far this year Victor LaValle’s The Ballad of Black Tom: I really dug the first half of this: mid-1920s NYC musician couriers arcane objects while learning the power of the blues. The second half was a more straightforward Lovecraftian complement (portals, rituals, snakes/tentacles, madness).

▰ I believe if you play the theme of Kenny Burrell’s “Chitlins Con Carne” about 200 times you can begin to get Nat Adderley’s “Work Song” out of your head. It took me about that long.

▰ Blog posts with these tags are my happy place. 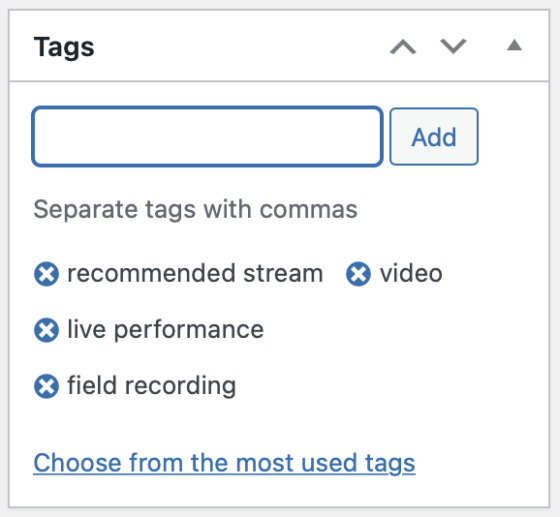 ▰ Glad the updated Teenage Engineering OP-1 is keeping my radio-as-an-instrument research current. (And yes, I did initially misread that to mean country music radio.)

▰ All I know is Michael Keaton’s character in Night Shift would have loved using voice-to-text on his cellphone to leave himself messages.

▰ USB-C would be nice on a phone, but mostly I want the power cable to connect at the top so I can prop up my phone and still have it being charged.

▰ It’s difficult enough to choose a community if you’re entering Mastodon from the “I wanna try Mastodon” direction rather than interest in a specific instance. Here’s a suggestion: maybe don’t follow people until you’ve posted a bit yourself. Otherwise accounts have limited sense of who you are.

▰ And on that note, have a good weekend.