▰ 14th novel I’ve finished reading in 2022: Hervé Le Tellier’s An Anomaly. Largely enjoyable high-concept scifi puzzle told in fragments of characters’ experiences. Varying degree of detail aligns with the story’s philosophical conundrum, but can feel cursory. Does, in the end, tie things together better than Lost did.

▰ I usually keep autoplay turned off, but sometimes it turns back on. The Algorithm just decided to follow up the modern industrial music of Vladislav Delay’s forthcoming album (there’s an initial track up) with Chet Baker and Paul Bley playing “Every Time We Say Goodbye.”

▰ Seems appropriate that this actual-in-existence Miles Davis figurine from Funko Pop looks like a deer caught in the headlights. (Via Eugene Holley, Jr.) 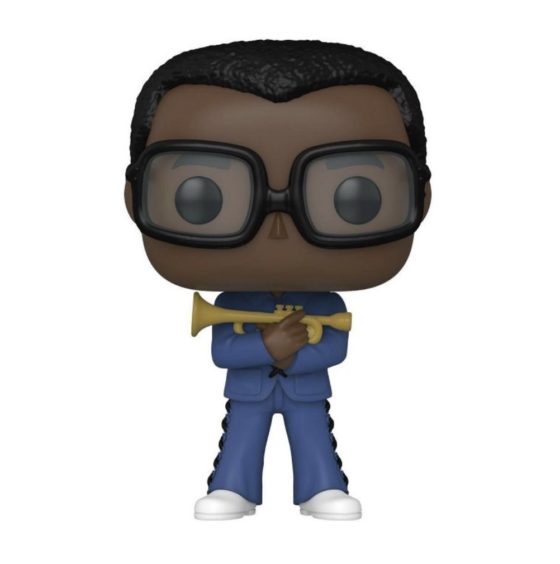 I didn’t need Google to translate that but I did need it to translate the rest of this great post in which someone dug into some of my 2019 thoughts on the 20th anniversary of the word “blog.”

▰ This one graffiti artist in the neighborhood is next level 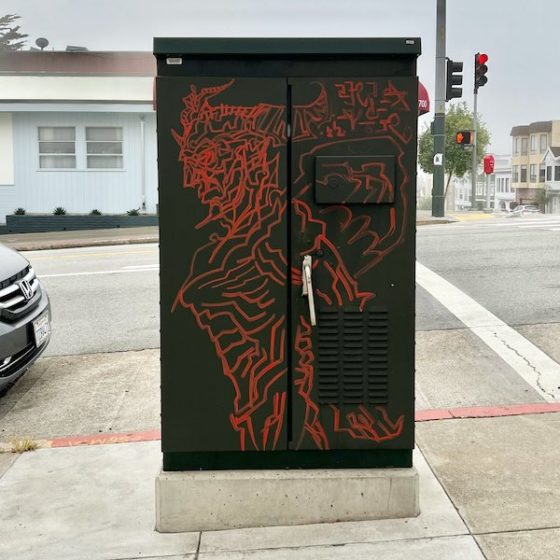 One thought on “twitter.com/disquiet: “Bloggen ist Seven of Nine””