▰ In that odd situation where I have four completed pieces (three on music, one about television) due for publication before the end of the year. When they surface it’ll be like, “Oh yeah that.”

▰ Nice. At Hardly Strictly Bluegrass this year, the Jerry Harrison / Adrian Belew Remain in Light set immediately follows Elvis Costello’s (two different stages), so I can just leave the latter a little early. That’s Saturday, and on Sunday the Dave Alvin / Jimmie Dale Gilmore set is right before Galactic (featuring Anjelika “Jelly” Joseph), also on different stages. Those are the four sets I’m most interested in. If I’m missing anything else in particular, lemme know. And if you’re reading this but won’t be in San Francisco, all of the above (excepting Galactic/Joseph) will be live-streamed!

▰ The 21st novel I finished reading in 2022: Summerland by Hannu Rajaniemi. An alternate-history late-1930s spy story in which life after death necessitates a new branch of the British intelligence services — i.e., “What if Johanna Constantine was the protagonist of a John le Carré novel?” Very enjoyable.

▰ If you switch regularly between full screen and windowed, this can save you some actual headaches and seasickness: 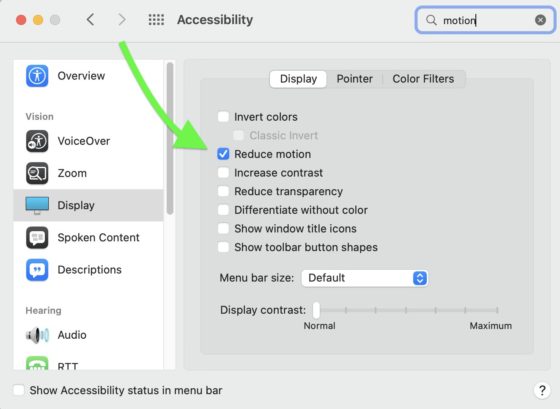 ▰ I fully support this vision. 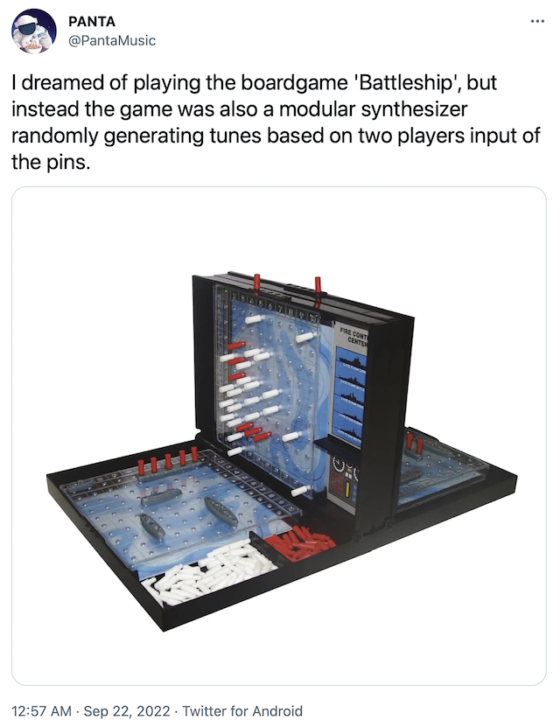 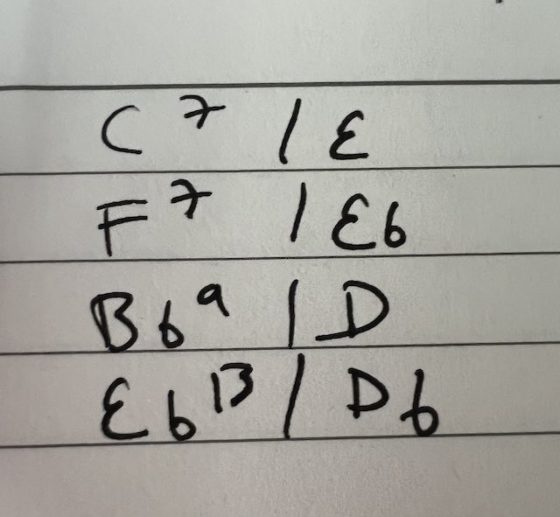 ▰ Encountered during lunchtime walk and upon returning home: 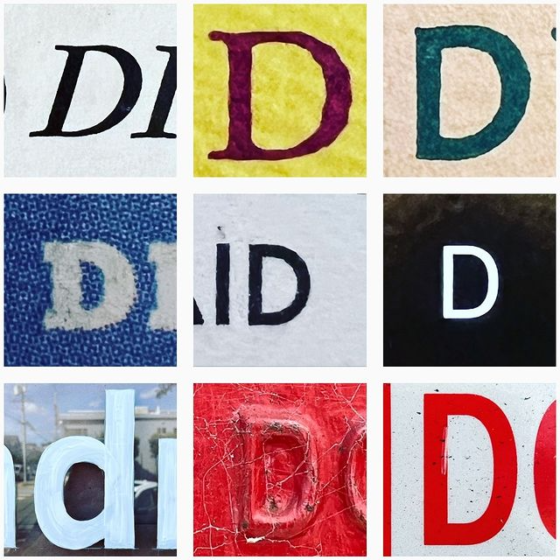 ▰ “Nor are those empty-hearted whose low sound Reverbs no hollowness” Stoked to see this Shakespeare production this coming weekend: Lear, with music by Marcus Shelby (calshakes.org/lear). Side note: we need to bring back “reverb” as a verb.

▰ The 22nd novel I finished reading in 2022: The Future of Another Timeline by Annalee Newitz. I definitely enjoyed it, but it’s way too heavy to simply be “enjoyed.” Even with its fairly positive ending, you’re left rattled. It’s a time-travel novel in which history is battled over via “edits” that are like real-life Wikipedia edit wars — imagine Neal Stephenson and Galland’s The Rise and Fall of D.O.D.O. but with gravitas and punk rock, or if Octavia Butler had been hired to rewrite Back to the Future.

▰ I wonder the same:

▰ Actually, no, I did mean “excising.” Sorry, Algorithm, but I feel like these little blue lines are getting out of control. 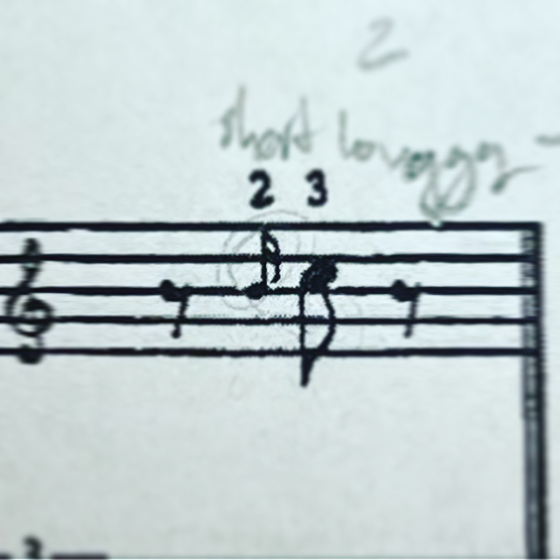