Instruments currently on view at the gallery Solway Jones in Los Angeles, as part of an exhibit simply titled Instruments. This is Robert Wilhite‘s “Gongs from Ramona” (1977): 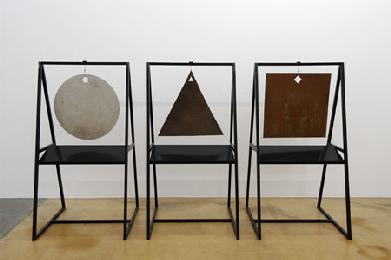 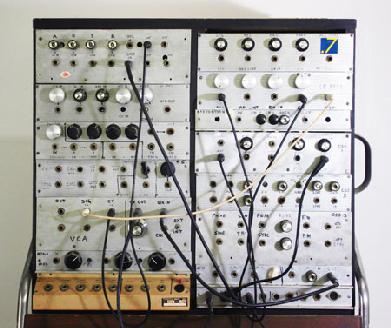