This is the first in a series of best-of lists to be published for 2011. There will also be lists of best free/netlabel music, best movie scores, and best iOS sound apps. And for the record, so to speak, the word “best” is used in the colloquial sense: It simply means my favorites of the year.

There has likely been less commercial music discussed on Disquiet.com in 2011 than in any previous year since the site’s launch, almost exactly 15 years ago, in December 1996. This relative absence wasn’t intentional. It doesn’t even particularly reflect my daily listening habits. But it does, in retrospect, reflect my imagination. I listen to enormous amounts of commercially released music, much that is sent to me for promotional purposes, much that I hear online, and much that I myself purchase. My email inbox is overrun with inbound, unsolicited, but often welcome, invitations to listen to the commercial music for free (un-commercially, as it were, though in the end, the whole act of promotion is itself a commercial enterprise).

Yet still, there is something about a commercial record that felt inherently stolid in 2011 — not all commercial records, and not the music specifically. The music can be dynamic, adventurous, but the enterprise can still feel rote or calculated or misguided, or some combination thereof.

All of which is in no way intended to diminish the 10 (or 12) commercial recordings listed below. Nor is it my sense that following list could easily be swapped out with two or even four more lists of fascinating sets of 10 albums from the past year. These were selected because any other such lists would still have some sense of absence. The music here touches on a variety of approaches, which is part of what makes it feel whole. There is voice-infused music, and sound art, and something not too distantly related to dance music, and noise, and elegant ambience, and contemporary classical, and remixes — and more. There are small-scale recordings, and recordings for which institutional financial support was necessary. In two cases two albums are listed, because they are by the same artists and were released this year and feel of a piece with each other. (And it at least one of the two cases, they were subsequently packaged together by the releasing record label.)

All of which is to say, in a year when I didn’t write about much commercial music, when it came time to list my 10 favorites, the list expanded to 12. They are listed here in alphabetical order by musician. Yes, “musician,” singular. One thing that struck me when I completed this list is that all these albums are, with the exception of the ECM remix collection, solo records. 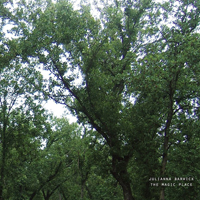 Julianna Barwick‘s The Magic Place (Asthmatic Kitty): Julianna Barwick is a choir of one. She makes music in which layer upon layer of her singing, vaguely druid in its tonal quality, form slow cascades of seemingly wordless invention. The effect is both meditative and cathartic. Other elements make themselves heard, including a minimalist piano that sounds like Harold Budd at work on one of Tom Waits’ detuned barroom favorites. This is music that could all to easily lapse into treacle, but it shows restraint, not in its ambition, but in its affect. … More on Barwick at juliannabarwick.com. Listen to the album in full at juliannabarwick.bandcamp.com. More on the record at asthmatickitty.com. There’s also a collection of remixes, Matrimony Remixes, which I cannot recommend; the beats just make all the songs sound like the closing music to a Disney animated film. Â

Jefferson Friedman‘s Quartets (New Amsterdam): The collection contains two complete string quartets and a pair of remixes. The quartets (which date from 1999 and 2005) are alternately fierce and pastoral, and they distinguish themselves with the extent to which the instrumentalists are treated as equal partners, and the extent to which the arrangement is the music: theme and melody rarely stand out above the musical interplay. They are performed here by the Chiara String Quartet, for whom they were composed. The Matmos remixes are some of the duo’s strongest recent work, especially the closing track, “Floor Plan Mix,” which achieves a spectral quality in its distillation of the source material. … More on the musicians at jeffersonfriedman.com, chiaraquartet.net, and brainwashed.com/matmos. Listen to the album in full at chiarastringquartet.bandcamp.com. More on the album at newamsterdamrecords.com. Â 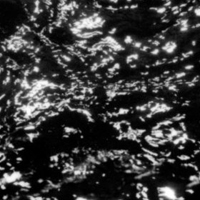 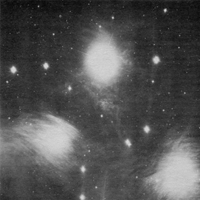 Grouper‘s A I A : Dream Loss and A I A : Alien Observer (Yellow Electric): Between their titles and approach, these are at least companion collections and more like parts of a whole (think how with the final two thirds of the Star Wars or the Lisbeth Salander trilogies, neither half is particularly satisfying without the other). Grouper is Liz Harris, and her two 2011 full-length releases, though available separately, deserve consideration as a whole, not simply because their titles and covers suggest them as halves of a pair, or entries in a series, but because they similarly eke songs, or song-like formations, from quiet accumulations of vocals and supporting sounds. There is a lot of freak folk, or “drone folk,” out there in drone world. These recordings are closer to “drone singer-songwriter.” … Both albums are sample-able at the boomkat.com music retailer, among other places: Alien, Dream. 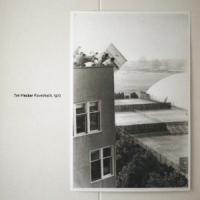 Tim Hecker‘s Ravedeath, 1972 (Kranky): Hecker took source recordings he made of a pipe organ in Iceland and then went to work on them. Each glitch is a synapse-firing crisis of faith. Each echo maps the architecture of the place. Each mass of synthesized material fills the empty church in your mind. The cover shows a piano being pushed off the edge of the building, which makes for a colorful (or, in this case, black-and-white) polemic. There is tension in this music for certain, but it’s more likely to instill in experimental musicians the desire to explore pipe organs than to dispose of them. … More on Hecker at sunblind.net. The music is sample-able at boomkat.com, among other retailers. Â 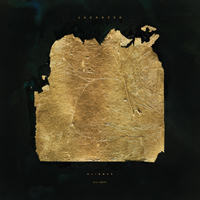 Jacaszek‘s Glimmer (Ghostly): In traditional terms, this is the prettiest album on this list. It is built from harpsichords and string sections and other classical instruments, which in combination lend it a storybook quality. It’s less fragile than it is dainty, but the daintiness is undergirded with filmic tension, like something out of the Quay Brothers at their most romantic yet mischievous. And the “traditional” instrumentation is just part of the sound design, mixed in with all manner of knocking and general acoustic haze. … More on the album at ghostly.com, where it is also available for streaming. More on the composer at the somewhat out of date jacaszek.com. 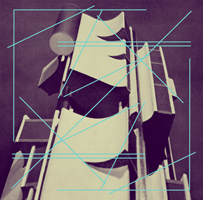 Eli Keszler‘s Cold Pin (Pan): Based on a massive sound-art installation by Keszler, the album comes in two parts: a recording of his invention (“14 strings ranging in length from 25 to 3 feet are strung across a 15 x 40 curved wall, with motors attacking the strings, connected by micro-controllers, pick-ups and rca cables”) and a recording of Keszler performing freely improvised jazz alongside the sculpture with Geoff Mullen, Ashley Paul, Greg Kelley, Reuben Son, and Benjamin Nelson. The artwork is impressive, and the album is a model for documenting site-specific installations. … More on the album (including sound and video) at pan-act.com. More on Keszler at elikeszler.com. Â 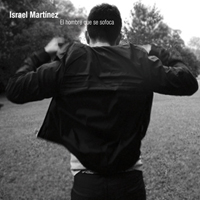 Israel Martinez‘s El Hombre Que Se Sofoca (Sub Rosa): Six tracks of resplendent noise. The pieces range from deep washes of grey haze to jittery and anxious scattered samples. Melodic and cinematic washes give way to harsh deadspace. The impact is true to the title’s depiction of suffocation. A major album by the Mexican sound artist and musician, who is also a co-founder of the adventurous record label Abolipop. … More on the album, including two sound samples, at the record label’s website. More on Martinez at israelm.com and abolipop.com. Â 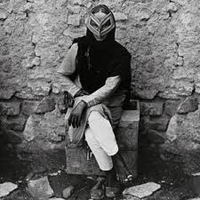 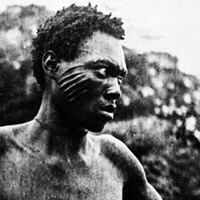 Andy Stott‘s We Stay Together and Passed Me By (Modern Love). Two albums of closely related yet disparate takes on club music. At its essence, this is the most minimal of minimal techno, but it seems more interested in exploring aridity than dankness, a rare and particularly welcome variation in this arena. … Listen to Together and Passed at their respective Soundcloud set pages.
Â 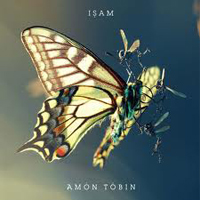 Amon Tobin‘s ISAM (Ninja Tune). It was almost as tempting to list this album under “best scores of 2011” as it was to list Kid Koala’s own recent Ninja Tune release (a soundtrack for a graphic novel he wrote and drew) simply as a commercial album. ISAM, in essence, is a recording of the music to Tobin’s audio-visual concert performance of the same name. It is brash and moving and, more than anything he has done previously, free of riffs intended and required to signal affiliation with a particular techno genre. … More on Tobin and the release, including streaming music and video and a free download, at amontobinisam.com. Â 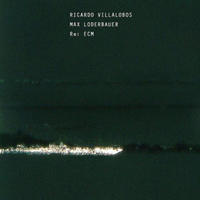 Ricardo Villalobos & Max Loderbauer‘s Re: ECM (ECM): The repeated use of the “re” prefix on this album — every one of the 17 tracks on its two halves — suggests that someone at the company still thinks of remixing as a purely post-production undertaking, rather than part of the artistic process. But still, it is a good thing that the estimable ECM label let DJs Ricardo Villalobos and Max Loderbauer wander through its back catalog, unearth samples, and render from them sonic tapestries. The music, with its constant presence of dust formations, has the texture of affectionate archival research. (It’s very close in spirit to Bill Laswell’s Panthalassa stroll through Miles Davis’ work.) … Discussion and music at youtube.com. More on the record at ecmrecords.com