Julie Gendron and Emma Hendrix are Manufacturing Entertainment, a Canadian art duo with a decade and a half of collaboration (audio, video, installation, performance) to their credit. “When Once There Was” is a trance-inducing, ever-evolving, minimal-techno transition state, nearly a quarter of an hour during which rapid pulses gain hypnotic powers. What begins as mechanized pitter-patter escalates to something consuming and palpable, engrossing and enthralling. It might be difficult at any given moment to comprehend how what you recall from minutes, even moments, ago even became what you are currently hearing. 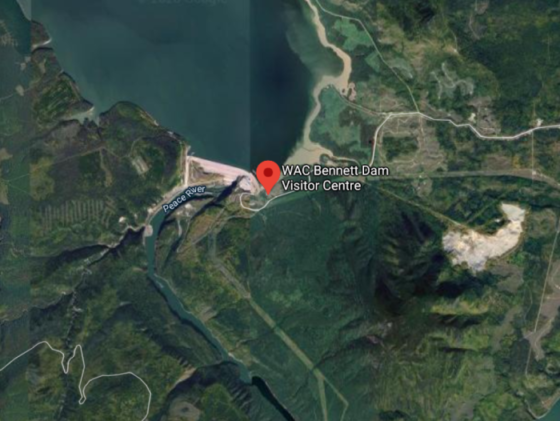 As it turns out, the transformation began before the track did. The audio is sourced from site recordings of the W.A.C Bennett Dam, a hydroelectric buttress against the Williston Reservoir in British Columbia, Canada. The 50th anniversary of the dam’s construction was celebrated two years ago, in 2018. The audio is a live performance, broacast on CiTR, the University of British Columbia’s radio station. 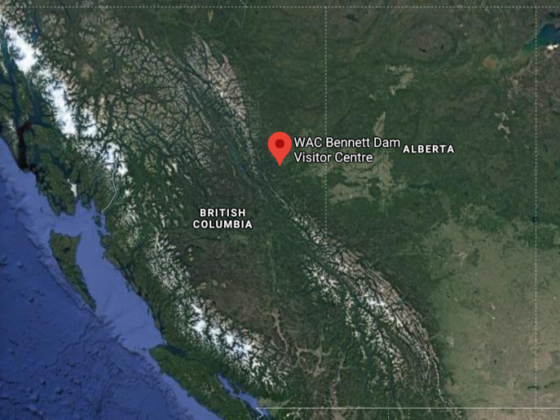