This piece appeared in the January 2022 issue of The Wire as part of its look back at 2021:

One of my favorite records of the year was released by a company that makes guitar pedals. Several other favorites collected samples (atmospheres, beats) whose intended audience was musicians, though those samples are eminently listenable on their own. Many of my 2021 favorites included heartfelt thanks to the hardware and software developers whose engineering was part of the musicians’ creative process. Sometimes those expressions were merely admirative; often they revealed working relationships.

In all such cases, the releases were meaningfully proximate to the practitioners’ own working lives, minimizing any reliance on record label mediation. Throughout 2021, conversations between participants flourished not just on formal social media (Twitter, Facebook), but in niche safe harbors using platforms like Discord, Discourse, and Slack. (Much as the aged email newsletter had its revival, so too has the BBS.)

In a given week you might spy Lloyd Cole on llllllll.co asking for iOS app advice, or Robin Rimbaud on YouTube answering a comment about technique, or the Who’s Pete Townshend singing the praises of a virtual synth’s engineer on Instagram. GitHub, long the shared virtual workspace of coders, provides a window on collaborations both within and between projects thanks to pull requests that evidence input from users. Listening in on these conversations, and sometimes participating, has been one of the year’s great pleasures.

▰ I love when members of the Disquiet Junto post images of their works-in-progress. These are photos by participants’ set-ups from doing the latest project, which explores the glass armonica of Benjamin Franklin, whose original Junto society inspired our own. 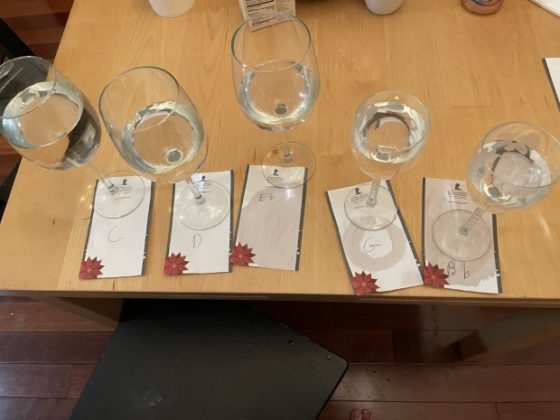 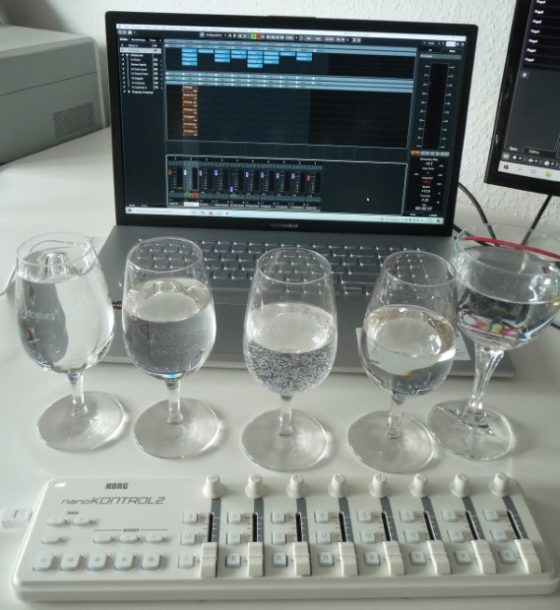 The top one is by sixolet/Naomi from the San Francisco Bay Area. The bottom one is by RabMusicLab of Heidelberg, Germany.

▰ Oh, some Moog-stuff in that new Hulu documentary about Paul McCartney (featuring Rick Rubin on mixer and cross-talk interview chatter), via Rob Sheffield at rollingstone.com. (“Day or night he’ll be there any time at all, Doctor Robert”). 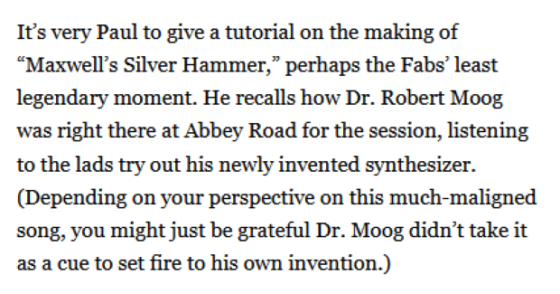 ▰ Diced carrots are the Legos of the kitchen (unless, of course, there’s already Lego on your kitchen floor).

▰ I’ve wondered why I say GIF as in “gift” (not as in a kind of peanut butter). Today I recalled: I learned the word in the early 1990s from a graphic designer who traded “gift images”* he made with other designers. Time passed before I learned “gift” was in fact “GIF.”

▰ Just loved how just before his final confrontation in the final season of Bosch, the title character went ahead and quoted the show’s long-running theme song (that he “can’t let go”). Not quite breaking the fourth wall, but sure as heck knocking on it. 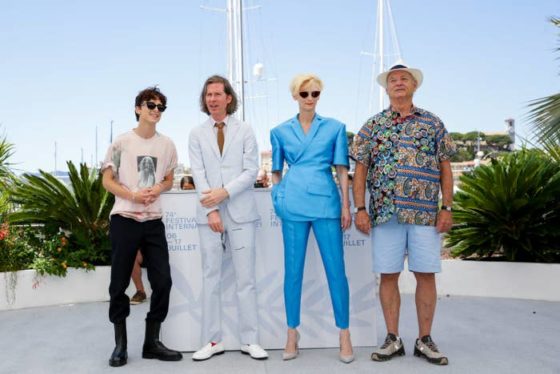 ▰ OK, on that note, have a great weekend. Between notes-tidying and bike riding and longform writing and recipe-trying-out and an inevitable nap … well, we’ll see what there is time for. See you Monday, or maybe Tuesday. 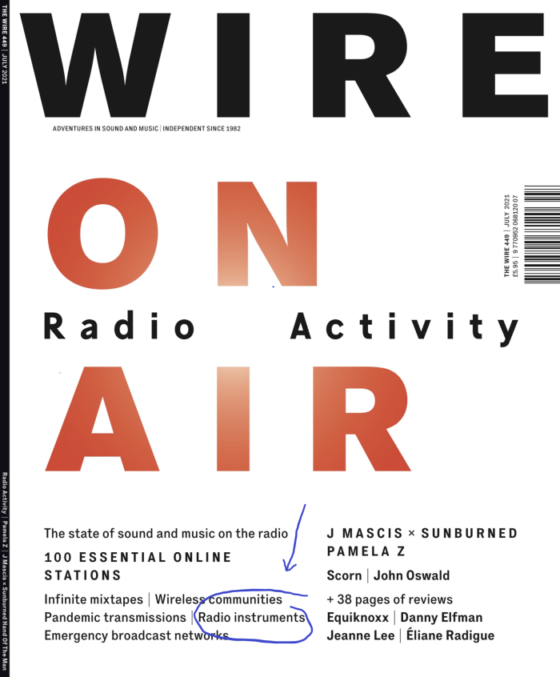 The latest issue of The Wire, July 2021, is out, and it’s all about radio. I wrote a piece for it on musical instruments that have radio reception built in. I interviewed five instrument designers (Andre Goncalves at ADDAC in Lisbon on the ADDAC102, Joel Davel at Buchla in the San Francisco Bay Area on the 272e, Christian Zollner at KOMA in Berlin on the Field Kit, Piotr Raczynski at Polyend in Poland [can’t recall the city] on the Tracker, and Jens Rudberg at Teenage Engineering in Stockholm on the OP-1), plus three musicians (King Britt, Thomas Dimuzio, and Robin Rimbaud). I think this is the first time something I wrote for The Wire got mentioned on the cover.

Frequently and for months I tried different ways to hang up these wireless earbuds near my desk when I wasn’t using them. And then it occurred to me: oh yeah, they’re magnetic. 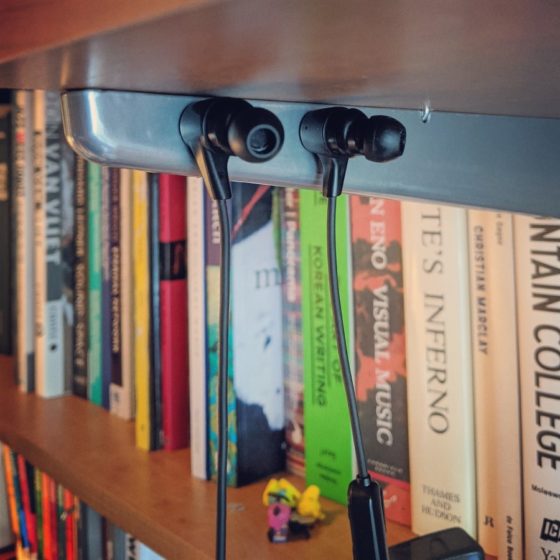