I do this manually each week, collating the tweets I made at twitter.com/disquiet (which I think of as my public notebook) that I want to keep track of. For the most part, this means ones I initiated, not ones in which I directly responded to someone. I sometimes tweak them a bit here. Some tweets pop up on Disquiet.com sooner than I get around to collating them, so I leave them out of the weekly round-up. It’s usually personally informative to revisit the previous week of thinking out loud. They’re here pretty much in chronological order. Looking back at the tweets makes the previous week seem both longer and shorter than it was. The cadence is a way to map how time progressed. The subjects are another map of the same territory. 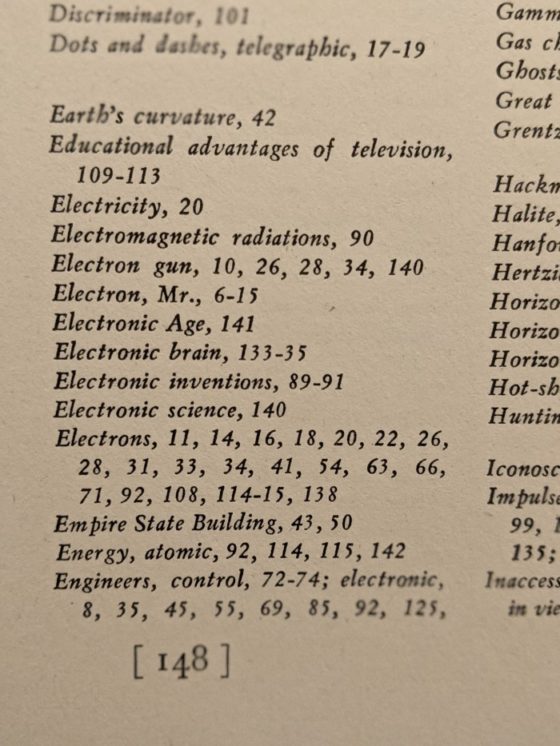 ▰ My main post-pandemic prediction (and this is not an original thought by any means) is there’s gonna be a lot of bands. I think everyone’s kinda got the solo act aced at this point.

▰ Fifth robocall of the day and it’s not even 1:30pm. Either Skynet is happening or the FCC is about to crack down and the robots are making as many calls as they can before the party is over. My money is on Skynet.

▰ Looking forward to episode two of Debris tonight. That’s my gauge of a new weekly TV series: do I find myself looking forward to it, or is it something that shows up as having been recorded and I then give the latest episode a go? So far, one episode in, Debris is the former.

▰ I freely admit that when I started using Scrivener, I was overwhelmed. Funny thing: I started working in it, and finding the tools I needed, and that’s all it took. Now it’s where I do most of my writing, and even some note-taking. The more I use it, the better I use it. The single tool I use the most is the ability to divide a longer piece into subsections that can be worked on independently, and also quickly and easily regrouped with the other subsections around it.

▰ There’s a seaplane overhead, sounding like a didgeridoo with wings 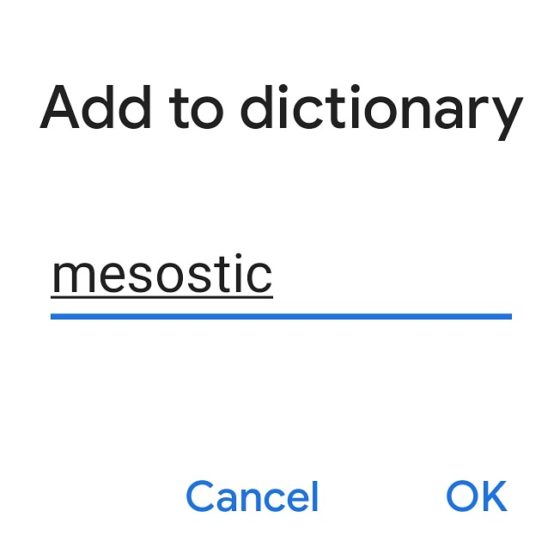 ▰ While working, I’ve been listening to John Luther Adams all afternoon, and now I’m not sure what planet I’m on. In a row today: Become Ocean, Become Desert, Become River, Ilimaq, The Place We Began. Been hours since I hit pause, and I feel like I’m just beginning to come up for air. I especially recommend Become River (symphonic), Ilimaq (augmented percussion), and Place We Began (ambient).

▰ Minecraft news you can use

▰ While working this afternoon, I’ve been listening to Jana Winderen non-stop, and now I’ve convinced myself that the next time I go outside the sound of the world will be overwhelming. I need to first re-acclimate to human-scale listening.

▰ Just re-watched the live video of Prince’s guitar solo on “While My Guitar Gently Weeps” for, like, the 650th time, thanks to Ethan Hein’s expert dissection (at ethanhein.com) of another Prince solo (“Kiss”), and still the hair went up on my arms.

▰ “Stars — they’re just like us!” (From a New York Times article on how 75 different artists rode out pandemic lockdown thus far) 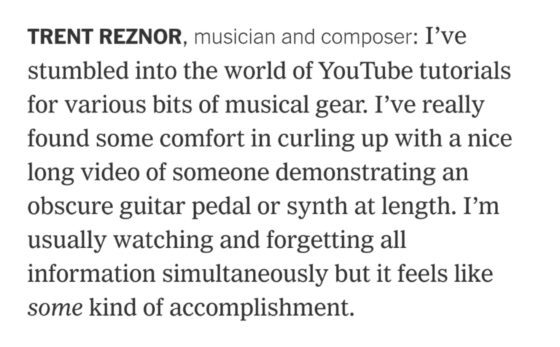 ▰ About half my email inbox inbox is “Sorry I haven’t been in touch. During the pandemic I’ve gotten very little done.” And half is “Here’s my fifth box set I’ve released in the past 12 months. I think I’m really hitting my stride. Hope you enjoy it.” (My outbox is, in essence, I’ve managed to get everything done except my outbox.)

▰ I’m pretty sure I haven’t had a tweet with 319 likes in less than 8 hours before. That has been weird.

▰ And on that note, have a great weekend. Wear a mask, maybe two. Enjoy YouTube synth tutorials to your heart’s desire. Get fresh air (again, through a mask). Zoom friends. Read something that’s not its own light source. Give yourself and everyone around you a break. See ya Monday.