A Q&A with Cake's John McCrea 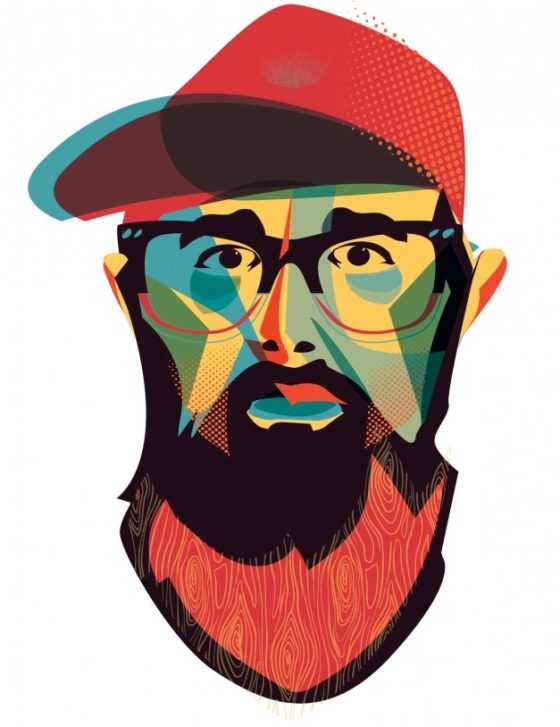 “We played a show I think in Kansas City with him a long time ago, and the audiences were weirdly friendly with each other. There was a sense of nobody’s making a huge compromise to attend. So that’s something, right? Also, I think that there are musical similarities, but not too many. It’s horrible going to these rock festivals sometimes with the skateboards and the tattoos, and it’s like the same beat for hours and hours and hours. I don’t think that happens at all with a Ben Folds-Cake evening. That’s something I feel strongly about. Whether it’s electronic music or any kind of genre, I just want there to be different beats. My brain sort of shuts down a little bit if it’s duh-duh-duh-duh-duh-duh the whole time. That’s something a lot of rock bands are guilty of not changing up enough.”

That’s John McCrea of the band Cake in a new interview I did for sactownmag.com. The question was “For the second summer in a row, Cake is touring with singer-songwriter Ben Folds. How did the idea of co-headlining concerts with him come to be?”

The version online of the Q&A is slightly expanded from the one in the print edition. (Illustration from the article by Jason Malmberg.)

The ad ran during cultural downtime, late in the evening, after the reruns and the news. Time Life was selling one of its many various-artists collections: Classic Love Songs of Rock & Roll, 152 pop songs from the 1950s and 1960s collected on eight CDs. The hosts of the half-hour segment were singers from that period: Bobby Rydell (“Volare”) and Darlene Love (“He’s a Rebel”).

What was of note was how the CDs were being sold, how they were being framed. “You could source the Internet, scour retail stores, or even rummage through your attic and you wouldn’t find all of these songs, but they’re all here,” one sales line went, tempting a testy couch potato to file a class action suit after actually doing a cursory YouTube search. “Why waste your time and money trying to find all these hits yourself? Time Life has done it all for you. Call or order online now,” a similar train of thought went later in the broadcast. The titles of songs, from so long ago, hinted presciently at their present nostalgic future, from the Shirelles’ “Will You Still Love Me Tomorrow” to Little Caesar and the Romans’ “Those Oldies but Goodies (Remind Me of You).”

The temporal tension in the ad was between what was once fresh and what was now old. “The birth of rock and roll brought us a new sound, new artists,” it went, “and most importantly a new kind of love song.” The message was that the new of today didn’t hold a candle to what was once new: “Easier than downloading, no searching for songs, no trying to remember your favorite artists — take the CDs with you in the car, play them around the house, upload them. Just open the box and enjoy nearly seven hours of the best music.” (The “trying to remember” line seemed either unsavory or spot on, given Time Life’s aging audience.) There was no mention that the CD has as little in common culturally with Motown as does a smartphone streaming service. Perhaps the CD — itself outdated technology, however recently — can also be warmly embraced as an object of nostalgia. Unexpected allegiances are formed in the dustbin of history. Old isn’t necessarily better than new. Old new is better than new new.

This music, we were not so subtly informed, was tied to the physicality of the media on which it first played: “You’ll get all the songs we fell in love to, danced to, heard on the radio, in jukeboxes, and on our own 45s.” This remained the case even if the option to “upload” counted as part of the sales pitch.

That Time I Interviewed Brian Eno in 1990

And John Cale, regarding their Wrong Way Up collaboration 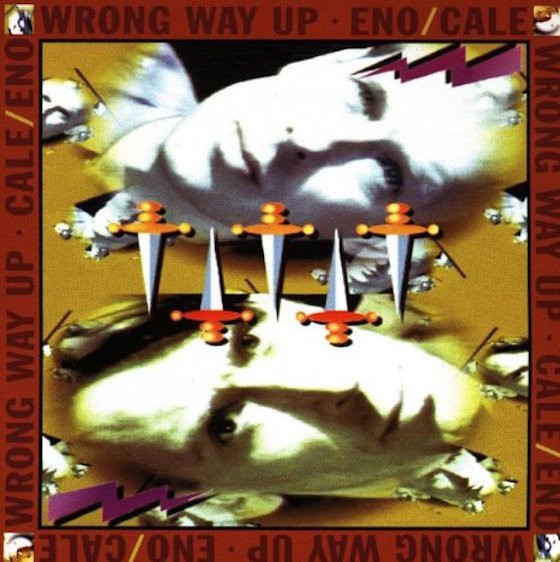 In 2002 the multitrack master remembered the four-string king. 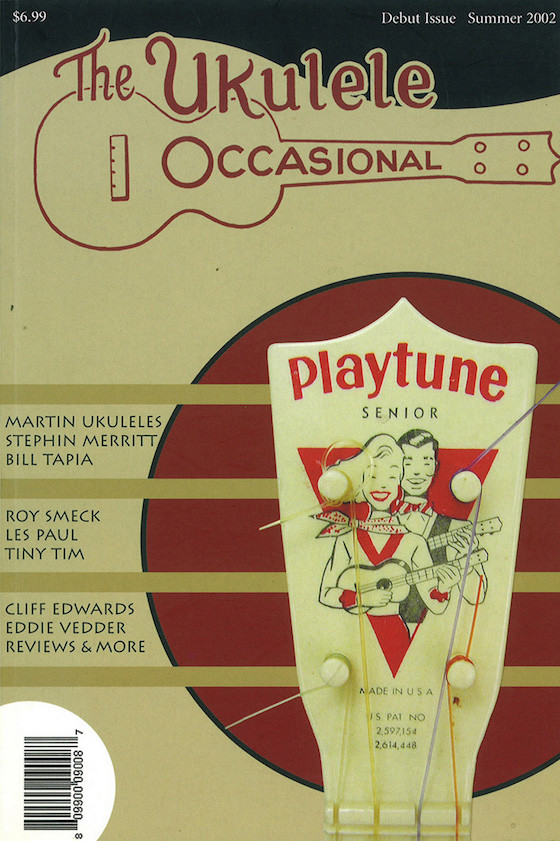 The Ecstatic Congruences of Grassy Knoll 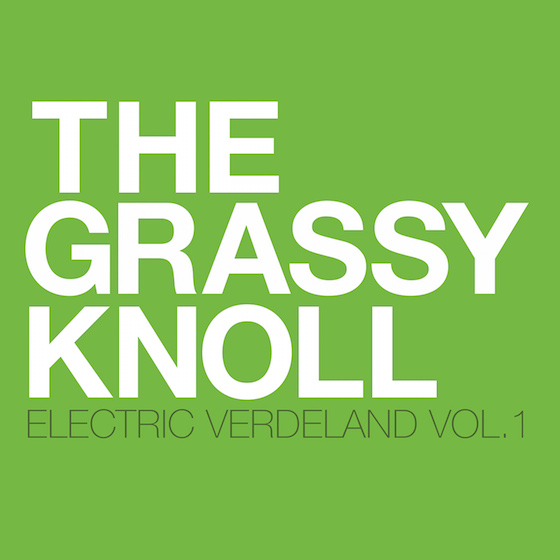 A new album, Electric Verdeland, Vol. 1, is due next month from Grassy Knoll, aka Bob Green. I was asked to say a few words about his music, which I’ve been listening to since his early-1990s recordings for Nettwerk, Antilles/Verve, and Emigre. The full text of his press materials reside at his newly updated thegrassyknollmusic.com site.

Here’s what I wrote:

“There’s a difference between someone having the same records as you and liking them for the same reasons. Back when those records by The Grassy Knoll first came out, it was like someone was hitting pause in the middle of some of the greatest moments in electric-era jazz and just reveling in them for the sheer sonic joy of it. So many musicians and listeners got hooked on the ego inherent in jazz fusion, but Bob Green has always been more focused on its meditative, introspective potential. He has little interest in bravado and showiness; he is more drawn to concentrated, mantra-like electronic explorations, sometimes venturing into ambient territory. At other times, he has formulated proto-mashups, combining familiar elements ”“ he called them ”˜adverse ideas’ when I interviewed him ”“ into unexpected, ecstatic congruences.”

Check out his music, past and present, at thegrassyknollmusic.com.