And stretched to as many minutes by John Kannenberg

Every pop-culture sound-design element gets its 15 minutes of fame, and sometimes even more. On the 25th anniversary of the Law & Order TV series, the show’s famous “clang,” or “chung chung,” has been stretched to 25 minutes by sound artist John Kannenberg. Kannenberg is pursuing a PhD focusing on the role of sound in the museum, but he’s clearly aware the that the court is just as fertile a bed for audio research as the art gallery. To listen to this stretched to such a length is to go inside the sound and peruse its details. The shimmery lattice of sound is akin to The Matrix‘s bullet time crossed with an electron microscope. You get a sensory experience of every tiny undulation.

The original is archived at Wikipedia.

Here as a bonus is a 20-minute talk Kannenberg gave recently on “Why Listen to Museums?” 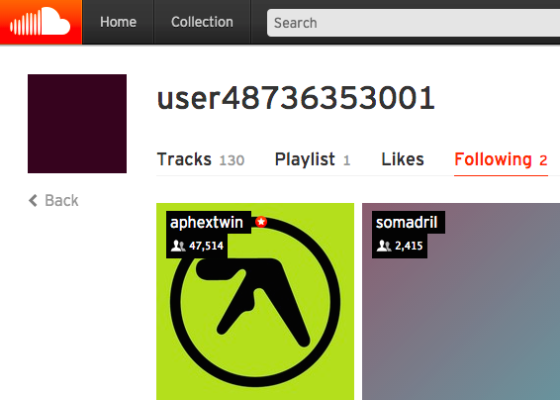 Belgrade-based Svetlana MaraÅ¡ posts a work no longer in progress. 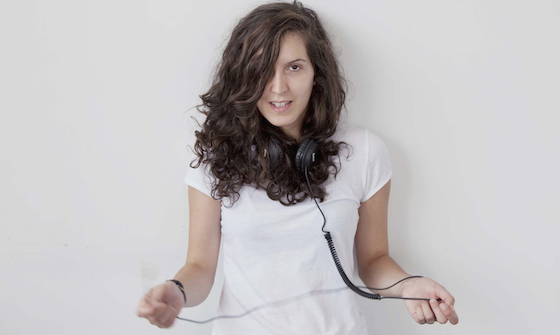 Svetlana MaraÅ¡, who is based in Belgrade, Serbia, has been filling her SoundCloud account with bits and pieces of film scores and sound design projects, some finished, others from efforts that never reached completion, stalled at unforeseen junctures. Five shared fragments of trumpet soundings and quotidian atmospherics are sourced from one of the uncompleted ones, which MaraÅ¡ describes as “a beautiful, experimental film by a Finnish director.” She writes, “Unfortunately, the film never went into the post-production and was never finished. However, the soundtrack remains.” These include two “soundscapes” and three three spots of trumpet, the latter of which blur the line between soundscape and sound design by emphasizing tone and the slurry space within notes over melody. The room in which the music was played is as much a part of the recording as is the trumpet itself. She lists the constituent elements as “Trumpet, objects, glitch, noise,” and references Nenad MarkoviÄ‡ as the trumpeter. MarkoviÄ‡ plays the trumpet, while MaraÅ¡ plays the room.

MaraÅ¡ is quite active and prolific, and a Vimeo page (vimeo.com/svetlanamaras) tracks some of her efforts, such as this short video of a live improvisation on small electronic devices, including a Korg portable and a Buddha Machine, with the ticking of an alarm clock providing the back beat, such as it is:

A lot of the class that I teach about the role of sound in the media landscape focuses on exploring the sonic aspects of organizations, enterprises, and products. This following bit is a good example of a company doing just that:

How does hot water differ from cold water, sonically. NPR listened in as the British firm Condiment Junkie set out to answer the question, in the service of a Twinings Tea advertisement.

Here is a set of examples of their research:

The marketers wanted to know: Would it be possible to make that noise itself more appealing? Can people hear the difference between a hot cup of tea being poured and, say, a cold beer? And is it possible to make a hot drink sound hotter or a cold drink sound more refreshing?

So they did an experiment. They played sounds of hot and cold water being poured into glasses and asked people to guess: hot or cold? The results were kind of insane. Ninety-six percent of people can tell the difference between hot and cold, just by the sound.

Scott King of Condiment Junkie on the takeaway:

“There tends to be more bubbling in a liquid that’s hot,” he explains. “As you have more bubbling, you tend to get higher frequency sounds from it.”

The firm has also developed “interactive music boxes” for Selfridges and sound design for an Adidas spot. More at condimentjunkie.co.uk.