The maximum display width of an image on Disquiet.com increased significantly with this site’s recent redesign. I figured I’d employ the capacity for the first time by taking a screenshot of the six modules that the Scottish company Instruō (instruomodular.com) made available for free last month on the free software synth platform VCV Rack (vcvrack.com) — along with, for good measure, a seventh module, the earlier Cš-L oscillator, just to max out the width. Each of these modules was ported to software from existing commercial hardware that Instruō designs and builds in Glasgow.

It’s also a good opportunity to highlight the interview I did back in January 2021 with Instruō founder Jason Lim about the process and decision-making that went into the company’s initial slate of hardware ports: “How Instruō Went Virtual.” 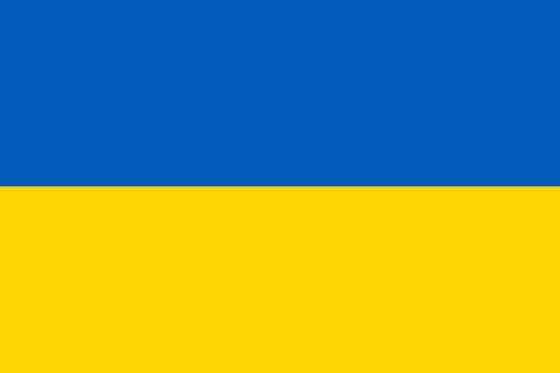 This week I learned that the synthesizer firms knob.farm, happynerding.com, and dnipro-modular.net are all Ukrainian, as is the music software firm sinevibes.com. Make some space for them in your rack and in your heart. (I have no idea if that is actually the Ukrainian word for “synthesizer” up there, but Google Translate tells me it is.)

Not that I’m traveling much these days, but when I am doing so, I always check out this map of (modular) synthesizer manufacturers to see if I can drop by and visit. There are 671 and counting. 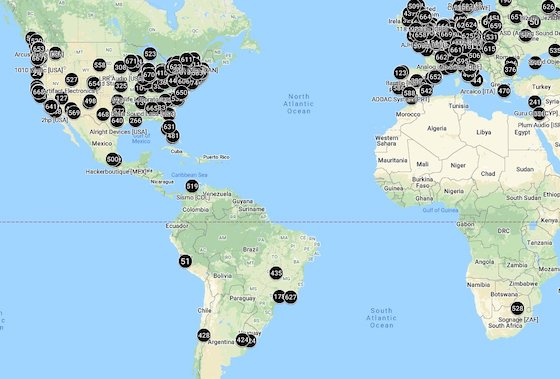 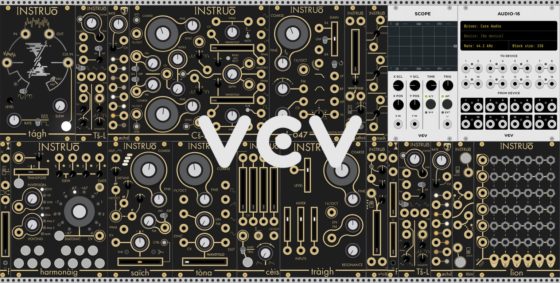 Just as December 2020 was coming to a close, and the year’s surprises, both good and horrible, were seemingly behind us, a new surprise — quite the former — popped up for modular-synthesizer enthusiasts. The hardware manufacturer Instruō, based in Glasgow, Scotland, announced that it was making almost all of its modules available in software form, 17 total, and better yet: entirely for free. The modules run on the free VCV Rack software platform, which is available for macOS, Windows, and Linux. (Visit Instruo at instruomodular.com, and VCV Rack at vcvrack.com.)

The response was immediately enthusiastic. At cdm.link, writer Peter Kirn said, “It’s got just enough of the sorts of tools that let you get adventurous with sound design, while remaining accessible and balanced.” The gearnews.com website praised the originals for their “beauty, depth and innovation,” and pondered whether the free versions would disincentivize hardware sales (its verdict: “I don’t think so”). Discussion boards quickly started chiming in, paying particular attention to the Instruō hardware modules that weren’t ported over, including Arbhar and Lúbadh.

I reached out to Instruō founder Jason Lim to learn more about the process and decision-making. Why weren’t those few modules included? How did the company manage what must have been a considerable undertaking? Why had they opted to make them free, since VCV Rack has introduce “premium” (aka paid) modules from a range of developers? As many of the original Instruō modules are analog or analog hybrids, what was the experience of porting them to the purely digital domain? How did the company approach the differences between the hands-on, knobs’n’sliders originals and the software versions? Lim graciously agreed to be interviewed via email, and below is the discussion, along with visual examples of both the original modules and their virtual offspring, as well as the process involved in bridging the gap. 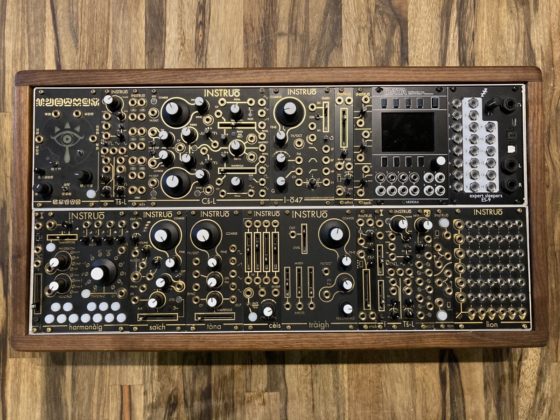 The Instruō modules in hardware (above) and VCV Rack software (below) 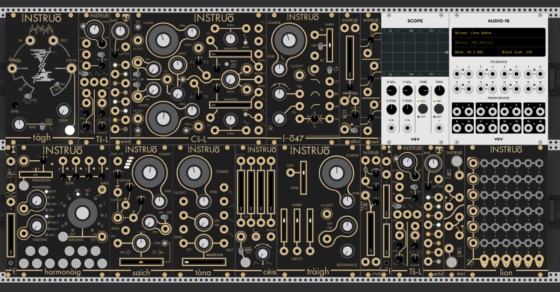 Marc Weidenbaum: How did this project come to be, making the hardware modules available in digital form on Rack? Were you or anyone else at Instruō using VCV Rack before initiating the process of porting the modules to it?

Jason Lim: There were a few factors that led to this project, but it was very much a case of very fortunate timing. The planets aligned, so to speak, and allowed for this to become a reality. For a bit of background, I quite regularly have internship placements ongoing here at Instruō. Some positions have been coordinated as more formal partnerships with various educational institutions. In many cases meetings are more personal, friend of friend introductions and the like. I’ve been extremely fortunate to have Instruō develop so rapidly. At first it was me alone in the spare bedroom. Since those days I’ve been able to grow the team quite quickly with a really creative group.

I am Glasgow-based, and there are a number of very good universities and colleges here. My friend and collaborator, Dr Sebastian Lexer (co-dev of the Arbhar and Aithēr modules with myself), teaches at Glasgow University in their Sonic Arts department. He splits his time between education and working at Instruō. He gave recommendation to me for a couple of Master’s students last year who were approaching their final years of study. Their program requires an industry work placement in which they would work on, document, and develop a project within the field of music technology. This was of course all put in place pre-COVID and their start dates were planned for mid-June 2020. As the time approached, we had to rather quickly shift gears and figure out a new project that would be better suited for remote working.

I’ve followed VCV as a platform since its release, with great interest. What Andrew Belt has brought to the community is huge! It’s the sort of thing you’d read in forums as speculation and pipe dreams. It’s an immense undertaking and I think he’s built something truly groundbreaking. I occasionally teach a synthesis/sound design course here in Glasgow at subSine | Academy of Electronic Music (subsineacademy.com). (This is my friend’s music school, and we operate from the same premises in the Southside of Glasgow.) Several years ago I developed a curriculum for a 10-week course, which I have taught there semi regularly. I have since reformatted it as a shortened weekend-long intensive workshop. Modular synths are the primary tool I use, but it is a broader look at synthesis in general. Working from the modular building blocks really helps build a strong foundational knowledge.

END_OF_DOCUMENT_TOKEN_TO_BE_REPLACED

Simple evening beat experiment: four pulses in sync, each triggering a different percussive envelope of a different spectral subset of a pair of waveforms heard in combination. One of the waveforms is having its pitch alerted occasionally, both in and out of sync with the overall rhythm. The element of chance results from the four triggers all being muted on occasion (slightly less than 50% of the time) by the ClockSkip function in the Hemisphere alternate firmware in the Ornament and Crime module. Envelopes courtesy of the Xaoc Zadar. Waves courtesy of a pair of Mutable Instruments Plaits (here in the form of clones: the Antumbra Knit).