Been awhile since the most recent Disquiet.com overview of notable stories elsewhere on the web. He’s a quick rundown, to bridge the gap from 2009 to 2010: 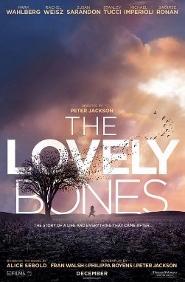 â— Why Brian Eno‘s score to Peter Jackson‘s The Lovely Bones is reportedly not eligible for an Oscar (thewrap.com, via moviescoremagazine.com).

â— Thanks to Google Translate, an interview with composer Cliff Martinez (commeaucinema.com).

â— Great list of movie scores to look forward to in 2010, including Howard Shore‘s Edge of Darkness, Daft Punk‘s Tron Legacy (which we’ve been hearing about for so long you’d be forgiven for thinking it’s already come and gone), and Elliot Goldenthal‘s The Tempest (moviescoremagazine.com).

â— Promising development for gadget and software hackers: French court “dismissed a lawsuit filed by Nintendo over the use of flash carts on the DS” (engadget.com).

â— Tom Moody continues the discussion about the proliferation of music apps, referencing something I’d noted about user-interface challenges in casual-gaming applications (tommoody.us, re: disquiet.com).

â— Instructions on how to bend an existing RjDj scene to your wills (makezine.com), plus a fun video explaining the RjDj iPhone/Touch software, a great bit of propaganda if you want to introduce people to it (the-palm-sound.blogspot.com). Though before you get too excited at the prospect, note that the instructions look like this: 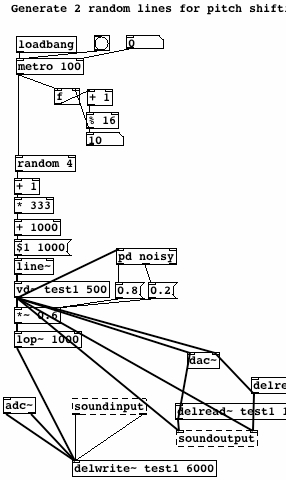 â— On February 2, be sure to check out jasonsloan.com/1444, Jason Sloan‘s Cageian, day-long composition.

â— Video footage of the Orchestrion, backing automaton music machine on what is certainly the Pat Metheny album I’ve looked forward to more than any other in (yow) a quarter century — that is, since his 1985 collaboration with Ornette Coleman, Song X (createdigitalmusic.com). 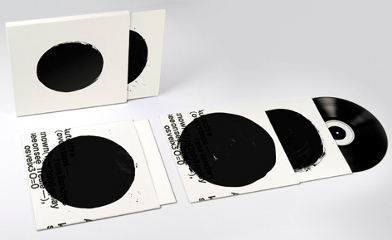 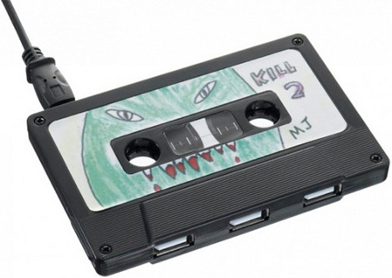 â— “How has the Internet changed the way you think?” Among those to offer answers to the World Question 2009: Tony Conrad, Olafur Eliasson, Brian Eno, and Ai Weiei (edge.org).

â— Nortec Collective‘s Bostich and Fussible on teaming with an orchestra (latimes.com).

â— Keen visual of the “Visual History of Loudness” (mediateletipos.net): 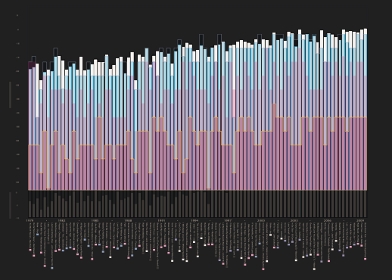 â— The magazine Vice reports that dismissing the skill required to DJ brought in more negative comments than just about anything else it’s ever published (viceland.com).

â— The Significant Objects project (in which mundane items are given meaning and, hence, value through storytelling) focuses its narratives on a music box (significantobjects.com) — speaking of which, really pleased to see two Disquiet Downstream entries made Significant Objects cofounder Rob Walker‘s list of songs he listened to most this year (murketing.com).

â— Yuki Suzuki‘s “White Noise Machine,” which calculates “the quantity of street noise and then generate the same amount of white noise” (designboom.com). 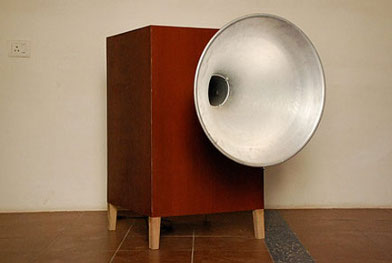 â— A documentary I want to see badly, Trimpin: The Sound of Invention, by Peter Esmonde: trimpinmovie.com.

â— The plusses and minuses of music in galleries and museums: “‘Am I alone in finding the word “soundscape” mildly terrifying?’ asked one critic” (entertainment.timesonline.co.uk).