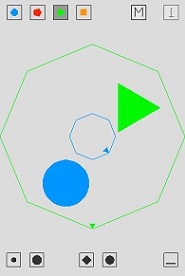 The list of most-read/visited posts of the past month is evenly divided between entries that did and didn’t focus on recommended (legally) free MP3s. First up, the latter: (1) An interview with the developer of the ShapeSeq music app, Paul Apfrod, who discusses interactive music (screen shot at left); (2) thoughts on John Cage and the poetry of sound in The New Yorker; (3) comments from netlabel proprietors regarding the impact of HTML5; (4) the seventh entry in the Sketches of Sound series, featuring Megan Kelso‘s kazoo; and, as is occasionally the case, one of the site’s automated weekly roundups of tweets from twitter.com/disquiet. 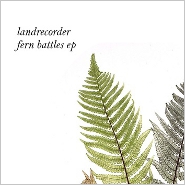