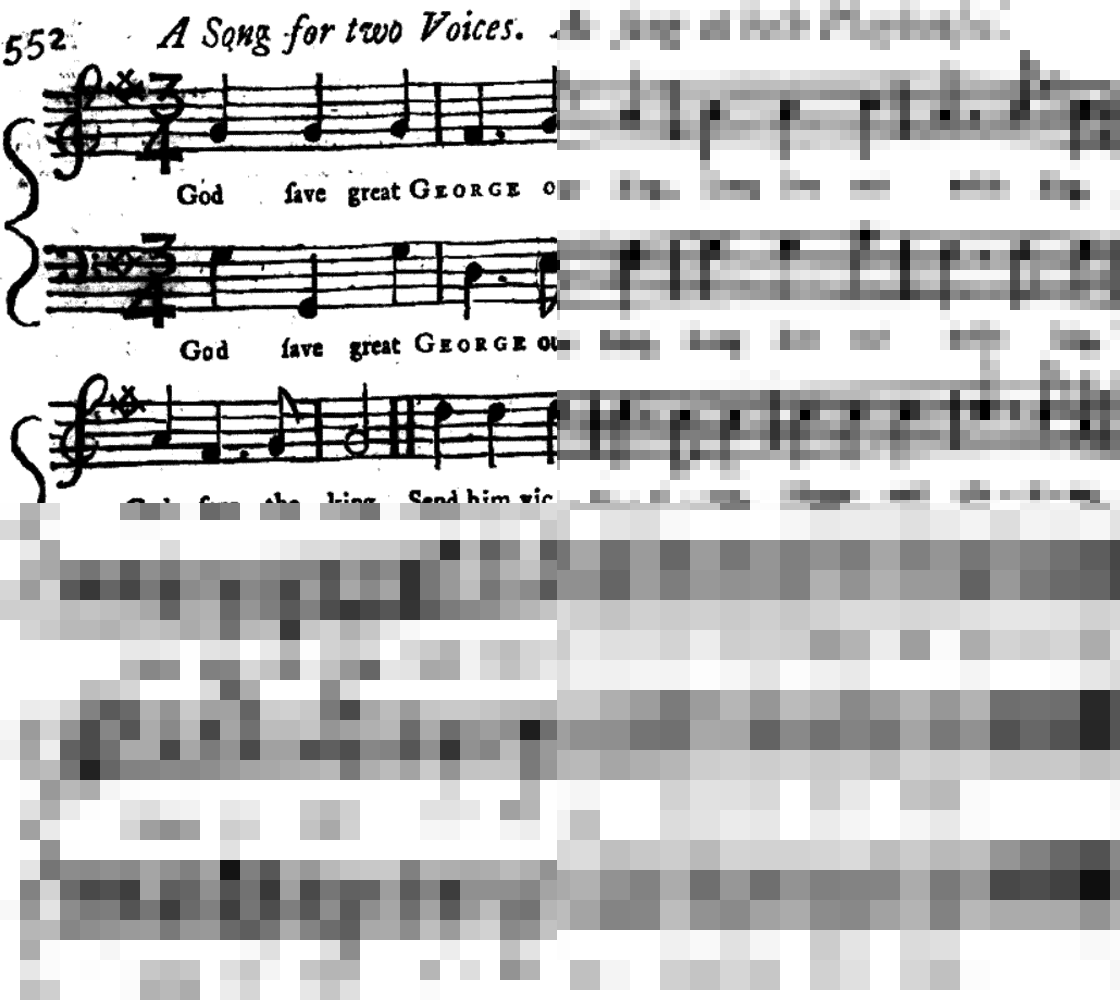 As mentioned a few months ago, the software that for a long time automatically tallied the most popular (i.e., read, commented-upon, linked-to, etc.) posts on this site has gone to the great cron job in the sky. So, as will remain the case until a proper replacement has been located, the following is, instead, a list of 10 key posts from October 2012, during which there were 43 posts:

(1) Field recorders captured Superstorm Sandy’s sonic presence up and down the East Coast, (2) the TV series Fringe laid out its underlying thesis of sound, (3) the Rock and Roll Hall of Fame came closer to embracing electronic music’s influence, (4) Paolo Salvagione prepared to debut his new artists’ book (for which I wrote a series of essays, which have been letterpressed for the project), (5) Natalia Kamia found unusual sounds in the piano, (6) the Disquiet Junto project came up with some serious dirty minimalism, (7) Darcy Jean and Jeff Morton committed some Ameritronic music, (8) Rick Tarquinio paid tribute to John Cage one letter at a time, (9) Scanner (aka Robin Rimbaud) sampled “God Save the Queen” and decelerated it to Olympian effect, and (10) Brian Biggs (aka Dance Robot Dance) milked a ukulele for all its ambience