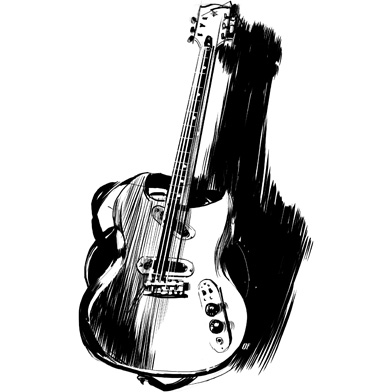 For the 13th entry, Owen Freeman graciously volunteered. I’ve followed his illustration blog for some time, and it was when he posted some moody work he’d done for Wardour Securities and Investment Review that I was inspired to contact him.

Freeman is an illustrator and designer for print, editorial, and advertising. He grew up in the Pacific Northwest and worked as a graphic designer before leaving to study illustration at the Art Center College of Design, where he graduated with distinction in 2009. His work has appeared in Communication Arts, American Illustration, and Creative Quarterly as well as Taschen’s Illustration Now! 3 and Illustration Now! Portraits. He has lived and worked in Los Angeles and London. He’s currently based on the West Coast of the U.S. And he’s at twitter.com/owenfreeman and 24houremergency.blogspot.com.